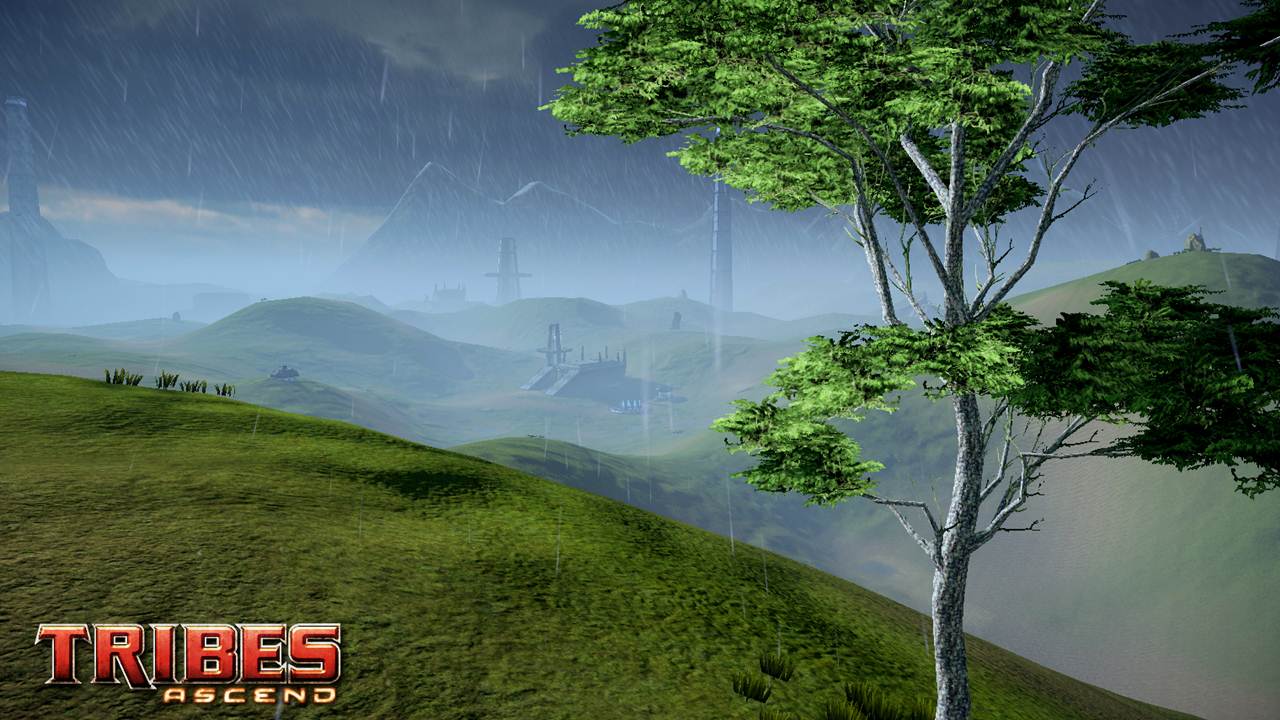 Hi-Rez Studio’s recently released free-to-play online shooter has been downloaded 1.2 million times, just a month after its release on April 12.

We’re thrilled that over 1 million gamers have discovered the fast-paced and skill-based gameplay of Tribes,” said Todd Harris, Hi-Rez Studios CEO. “It is truly the player support of the title that has driven the population growth and fuels our team to deliver updates.”

It’s a good thing that people are acknowledging the effort Hi-Rez put into this game, which is actually a pretty enjoyable experience.