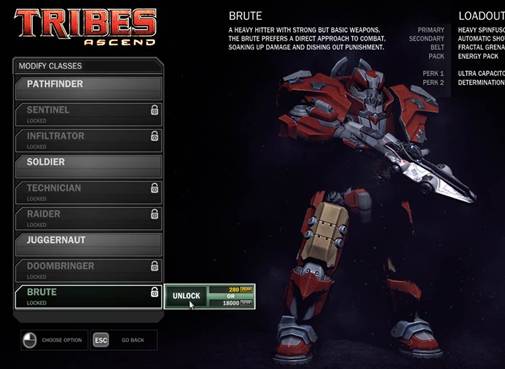 Tribes: Ascend has got a significant title update which adds new capture the flag maps, new servers, and badge for beta participants.

Also, all Beta players who have reached level 10 will receive an exclusive in-game Beta badge.