Discounts available for PS Plus subscribers. 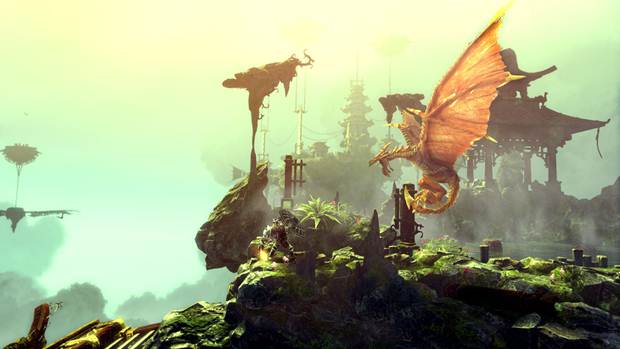 Trine 2 is a puzzle platformer that allows you to play up to three player classes or to play with three other players in co-op mode. You’ll be able to switch between characters at any time and you can share skill trees between characters. Complete Story includes all the extra content from previous releases including Goblin Menace and the Dwarven Caverns level which was originally on the Director’s Cut for the Wii U. It’s received critical praise since releasing for Windows in 2011.

If you haven’t played Trine 2, there’s no better opportunity than now, especially with all the content and added visual flourishes that Frozenbyte has added. Check out some new screenshots for the game below. 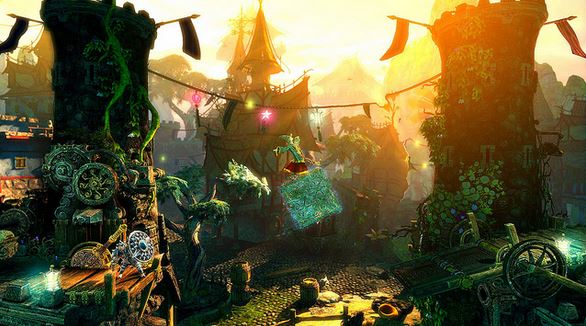 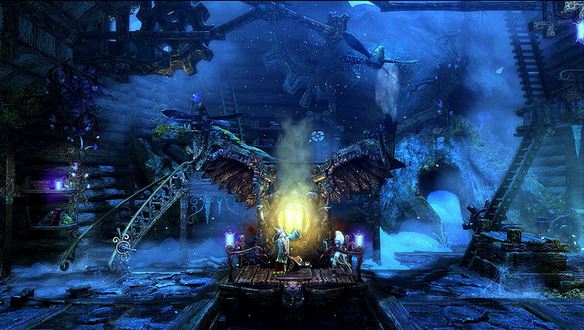 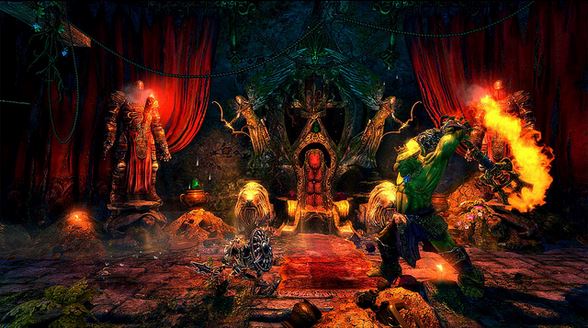 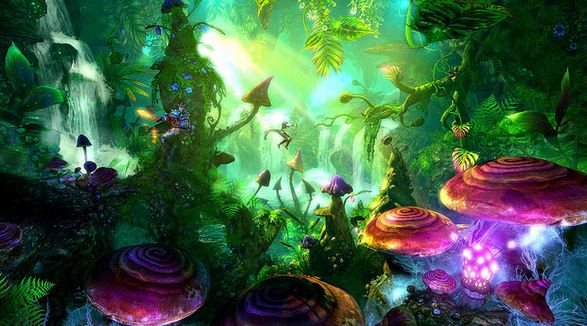