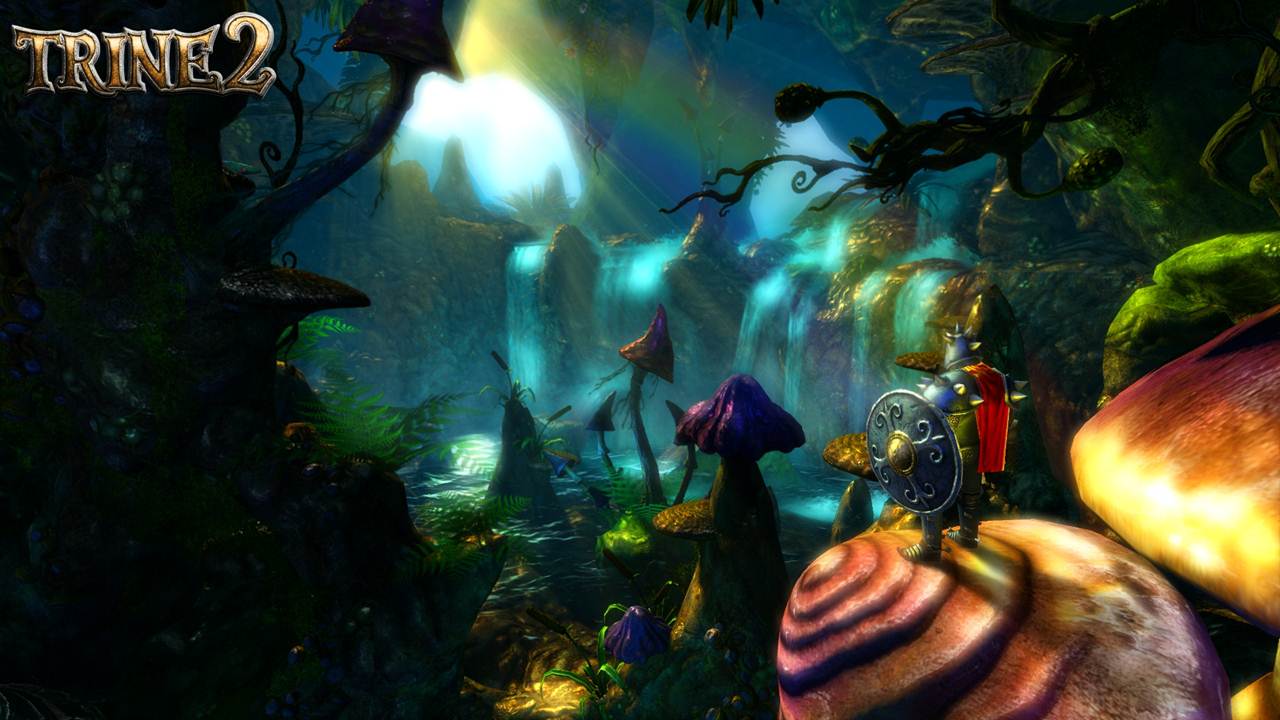 Atlus today announced that Trine 2, the critically acclaimed high fantasy, physics-based action-platformer with cooperative online multiplayer, is now available in North America and Asia for PlayStation 3 and Xbox 360. The game is also currently available for PC and Mac via Steam.