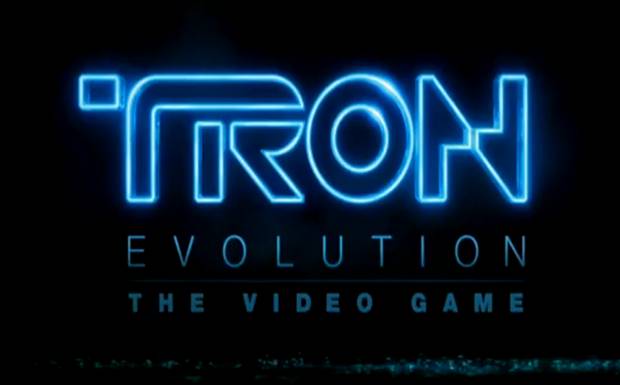 Disney Interactive have just released a new trailer for it’s upcoming Tron Evolution. Tron Evolution is an upcoming action adventure game for the PlayStation 3, Xbox 360, PSP, Wii and DS. It will be released on December 7 and is actually based on the upcoming movie: Tron: Legacy. The new video shows the main character performing some acrobatic platforming moves and taking out the bad guys to. take a look at the video below.