Tron: Identity is a new visual novel set in the world of Tron by the developer of Thomas Was Alone, John Wick Hex, and more. 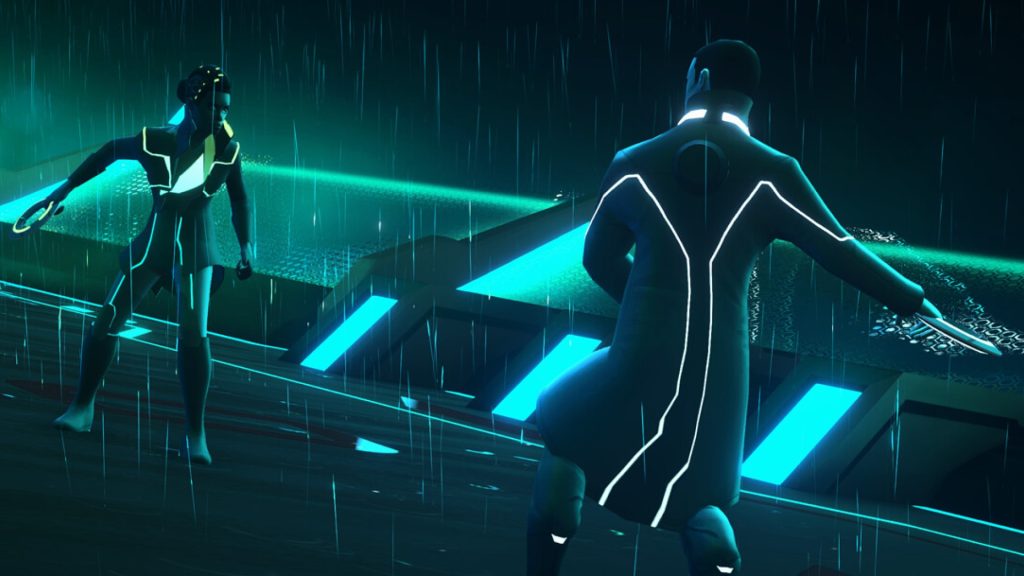 The Disney and Marvel Games Showcase kicked things off with the announcement of a new game, and it’s one that fans of TRON should enjoy. Bithell Games – the team behind the likes of Thomas Was Alone, John Wick Hex, and more – has announced TRON: Identity.

TRON: Identity is an upcoming visual novel set in a new Grid forgotten by its creator and left alone to evolve without User intervention. Players play as Query, a detective program tasked with uncovering the mystery behind a break-in.

The game promises puzzles, and most of all, plenty of choice and consequence mechanics, which, of course, you can expect multiple endings based on your choices. You can check out a very brief teaser trailer for the game below, and get more details via its Steam page.

TRON: Identity is due out sometime in 2023 for PC and consoles, though the specific consoles it’ll launch for haven’t been mentioned.