Kalypso has released a new version of Tropico 6 specifically for PlayStation 5 and Xbox Series X/S, combining the base game with all of its DLC. 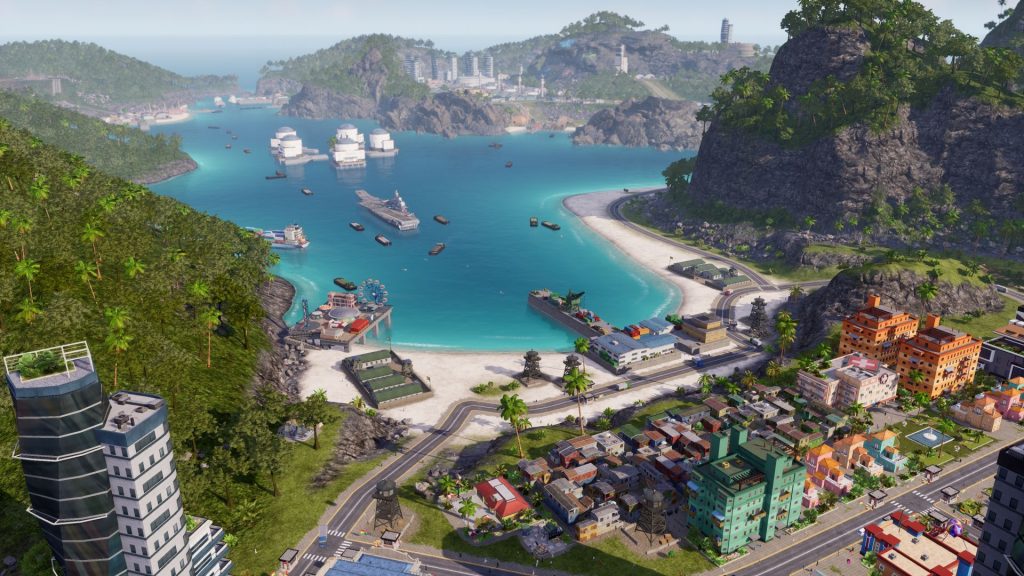 The tropical island management builder Tropico 6 has put joy on the faces of many players since its launch, and now PlayStation 5 and Xbox Series X/S owners can finally its offerings as well, with Kalypso having released Tropico 6 – Next Gen Edition.

The new edition, which is currently available for PlayStation 5 and Xbox Series X/S, gives players 4K visuals and combines the base game with all of its post-launch DLC, including The Llama of Wall Street and the El Prez Pack. The new edition also features a revised research system focusing on the political aspects of being a ruler, along with four-player multiplayer.

Unfortunately, Kalypso is not offering a free upgrade path for PlayStation 4 and Xbox One owners to the next-gen edition, so if you already have the game on old-gen consoles and wanted to try it out on PlayStation 5 or Xbox Series X/S, you may have to double-dip.