Trover Saves The Universe Is Coming To Xbox One And Switch

The goofy game comes to other platforms next month. 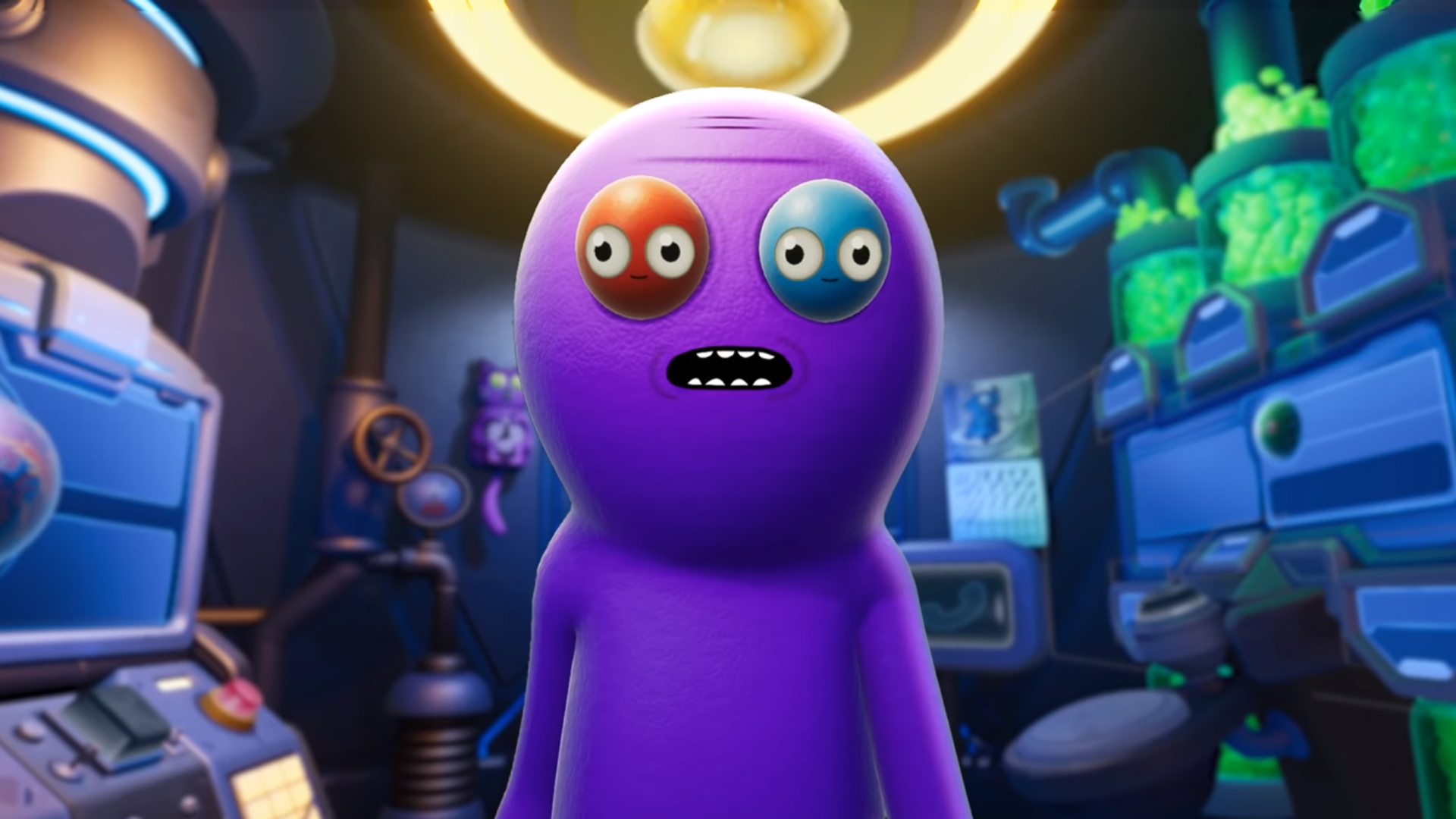 Trover Saves the Universe came out earlier in the year, and it’s a pretty goofy time. The game follows Trover as he, you guessed it, saves the universe from an evil being who uses puppies for eyes or…something. The game will feel familiar to Ricky and Morty fans as it was written and created by Justin Roiland with his signature style and voices. The game came out earlier in the year for PlayStation 4 and PC with optional VR functionality. Now, more platforms are getting in on the foul mouthed fun.

As announced by the game’s developer and publisher, Squanch Games, the game will come to both the Nintendo Switch and the Xbox One. Obviously, neither will have the VR capability of the previous releases, but the game is completely playable without VR. They will also have all of the recently released free DLC.

Trover Saves the Universe is available now for PlayStation 4 and PC. The Nintendo Switch version will release on November 28th and on the Xbox One December 3rd.