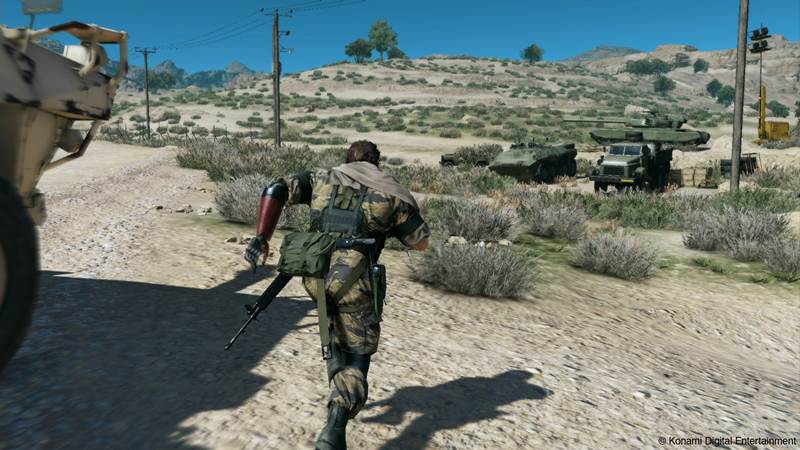 In Kojima’s upcoming Metal Gear Solid V: The Phantom Pain, the entire voice cast seems to be getting shaken up; when even Snake was not immune from the change, how can we expect anyone else to escape unscathed? And indeed, as it turns out, the voice of Ocelot too will be changing in the upcoming game, switching from Patric Zimmerman, the most recent and most well known rendition of the character, to Troy Baker, who confirmed this via his Twitter earlier today.

Whereas just how fans will react to the voices for all their favorite and beloved characters being changed so abruptly and all at once remains to be seen, it cannot be argued that at least the new voice talent all seems to be really well talented and hopefully well suited to the task.

Metal Gear Solid V: The Phantom Pain is confirmed for Playstation 3, Playstation 4, Xbox 360, and Xbox One, along with a PC version having been confirmed recently. No Wii U version has been announced yet.