After spending half a year exclusive to PC and Xbox, isometric action/adventure game Tunic is now available on PS4, PS5, and Nintendo Switch. 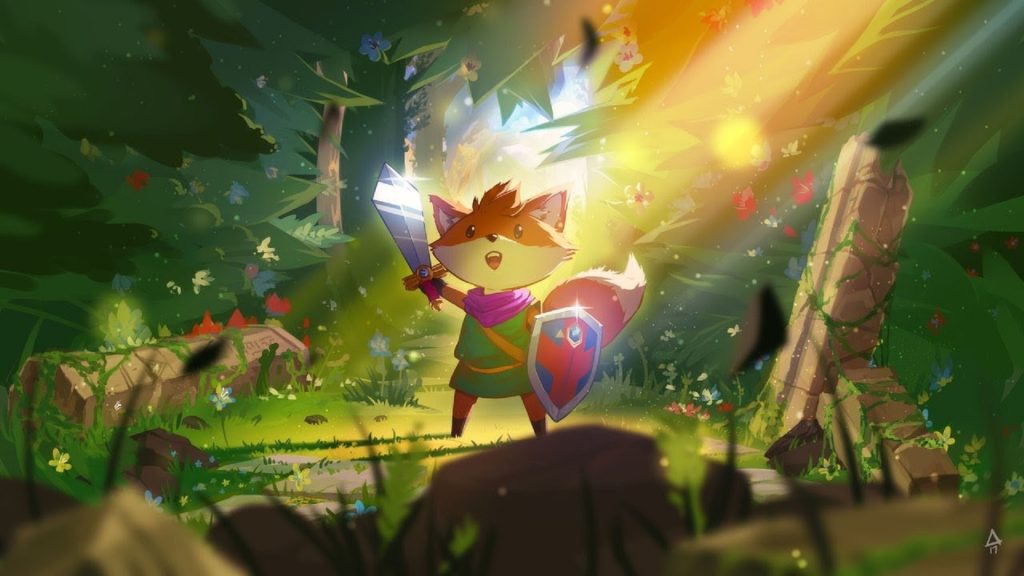 Publisher Finji and developer TUNIC Team have announced that Tunic is now available on PS4, PS5, and Nintendo Switch. This marks the end of the six months the game spent exclusive to PC, Xbox One, and Xbox Series X/S.

Tunic is an isometric action-adventure game that made its way to PC and Xbox consoles earlier this year. The game puts you in charge of an adventurous fox who must explore their surrounding area and figure out what’s happening, and how to get through various obstacles.

For more details about Tunic, check out our review.