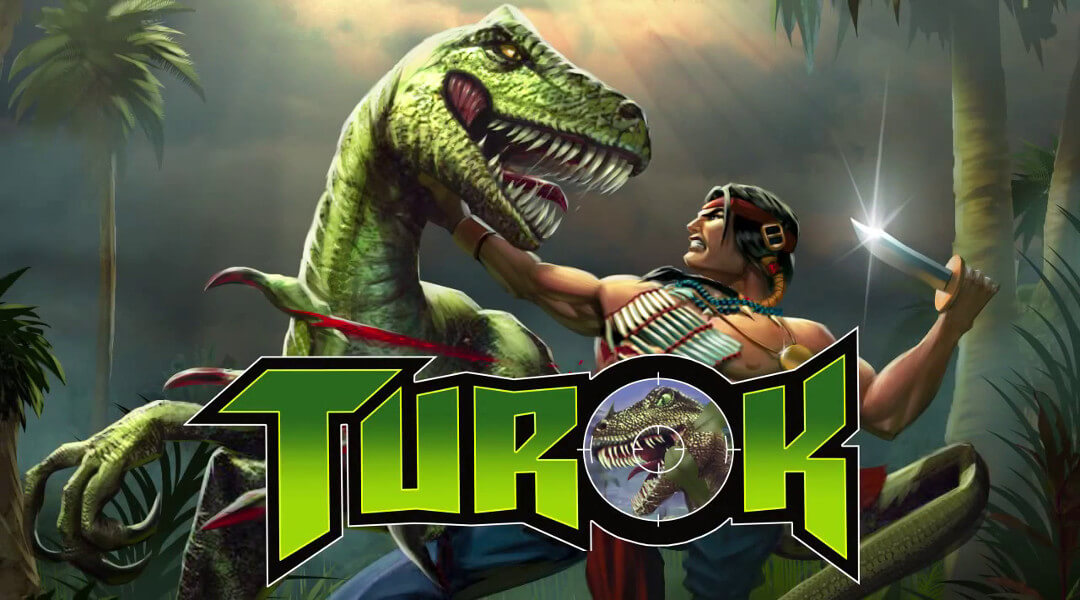 The modern remasters of the popular dinosaur hunting action games, Turok and Turok 2– both games originally came out on the Nintendo 64, and were popular with the shooter crowd on the console that was the home of shooters back in its time (surprisingly enough).

Both the games’ remasters launched on PC a while ago; now it looks like console gamers will be able to relive the classics too, at least console gamers who are on the Xbox side of the fence. Both Turok and Turok 2‘s remasters have popped up on the Xbox Marketplace, with their listings indicating that the games will be available next Friday- that’s March 2, for those of you who don’t want to pull up a calendar.

Both the games are actually available to pre-order right now, and will cost $20 each; which isn’t a bad ask per se (though I don’t think I like either game enough to spend that kind of money on it).