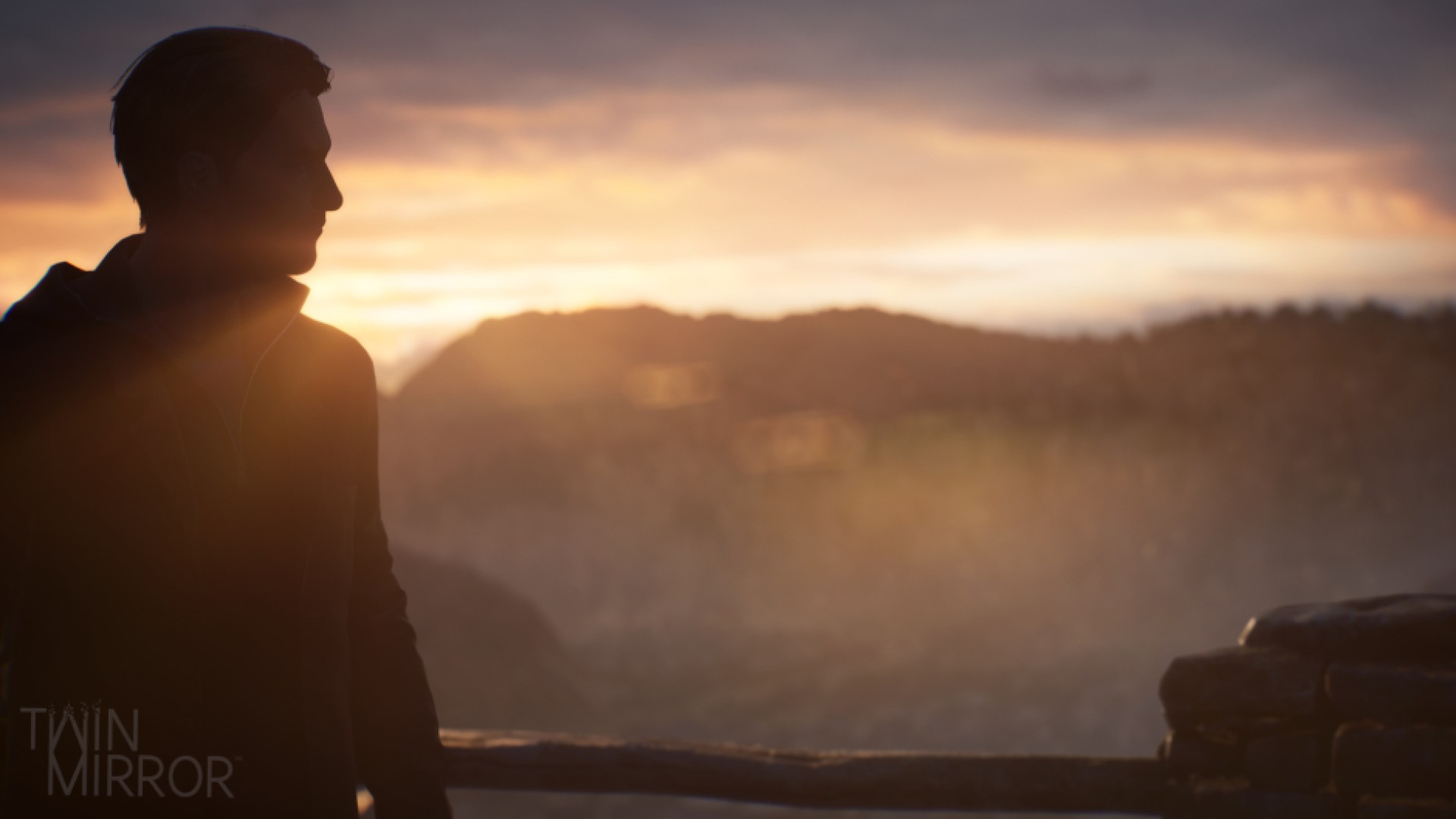 Dontnod Entertainment first announced Twin Mirror in 2018, and since then, anticipation for the game’s release has been high. There’s been a couple of delays, and periods where there have been next to no updates on the game, but now we finally know when it’ll be out.

Dontnod Entertainment have confirmed that Twin Mirror will be releasing on December 1. Unlike the developer’s previous games, this won’t be an episodic affair, and will instead be releasing as a single package in one go.

In Twin Mirrors, players will take on the role of former investigative journalist Sam, who travels to his hometown of Basswood, West Virginia for the funeral of his best friend. Upon arriving in the town though, he quickly realizes that things aren’t what they seem, and he must uncover Basswood’s many dark secrets. Players will make narrative-shifting choices, collect clues, and head into Sam’s mind palace to piece them together and figure out the truth.

Twin Mirror will be releasing on December 1 for the PS4, Xbox One, and PC, where it will be an Epic Games Store exclusive. There’s no word on whether next-gen versions of the game are planned.