Twitch Leak Was Supposedly Due To A Server Error

The recent Twitch hack was caused by an error in server configuration, as confirmed in an official blog. 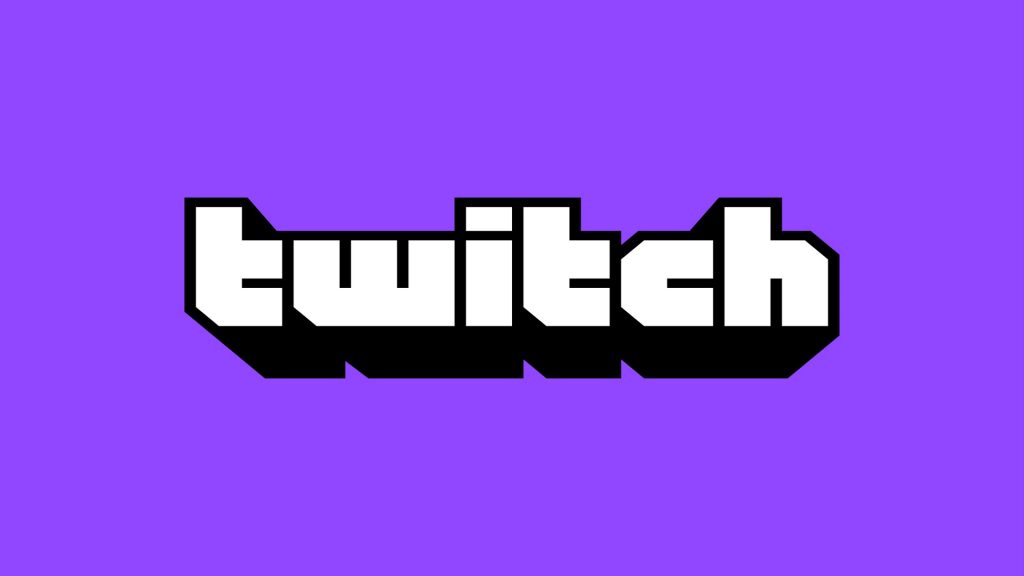 The Amazon-owned streaming platform, Twitch recently got hacked, following which a large chunk of its source data was made publicly available, including platform payouts for some of its biggest creators. Twitch was reportedly aware of the hack, and has now cleared the air on what exactly caused the problem.

Twitch believes that the leak was in large parts due to a server misconfiguration error, which hackers spotted and took advantage of, as written in an official blog post. As a cautionary measure, all streaming keys have been reset. Twitch has also clarified that personal data such as credit card numbers are still safe, so users shouldn’t be worried too much.

Twitch is still actively investigating the hack, and more details are sure to come to light. Many analysts and experts have claimed that this might be one of the biggest hacks in recent memory, and the full extent of the hack’s impact isn’t still known.