Posted By Kartik Mudgal | On 12th, May. 2012 Under News | Follow This Author @KartikMdgl 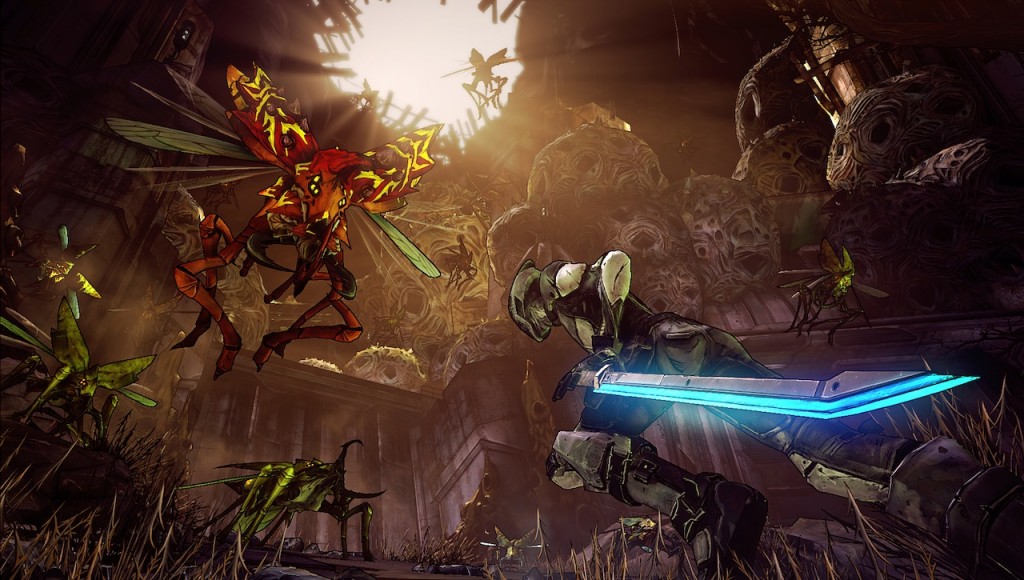 We have two amazing videos for you which shows the Gunzerker and Siren class from Borderlands 2. It is worth your time.

The game releases this year for the PS3, Xbox 360 and PC, and is being published by 2k Games and developed by Gearbox Software. Check out the videos below.