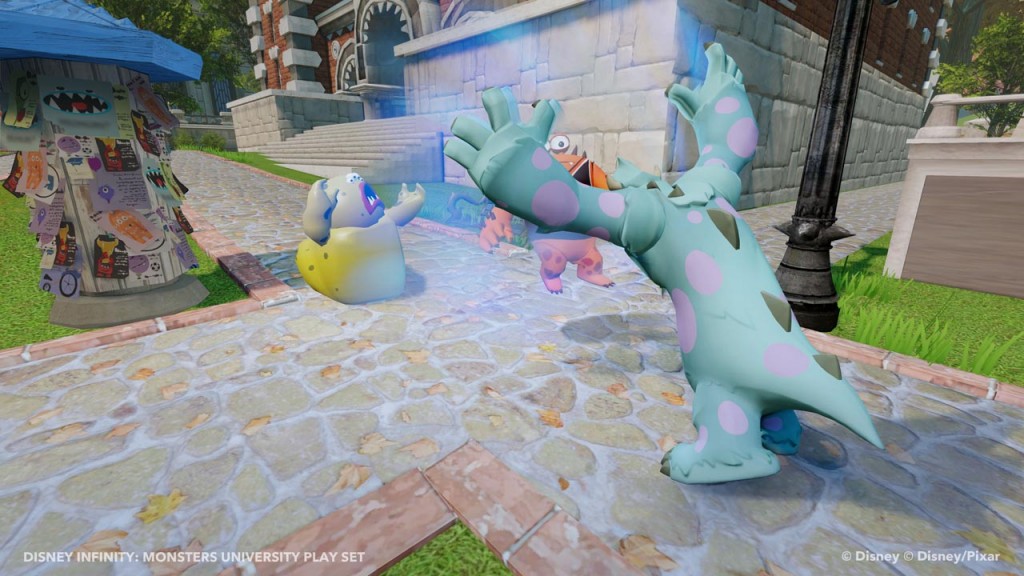 Earlier today, Disney Interactive revealed two new apps for their upcoming release, Disney Infinity. The apps are intended to seamlessly connect the console and mobile/tablet platforms for a unified gaming experience unlike any other. If these apps work as planned, Disney Infinity will be far and away the most successful cross-platform game ever developed, giving players the ability to have the Disney Infinity experience wherever they are.

Here are the two apps and some highlights:

Disney Infinity: Toy Box – This app gives players the ability to create and edit worlds from the Disney Infinity Toy Box mode on their iPad. Players will have access to worlds built on console or iPad from btoh mediums, meaning players can start a project at home and then pick it up on the go as they travel. This app will be released for free in the next few weeks.