In other, unrelated news, meteorologists are predicting sunrise from the west tomorrow. 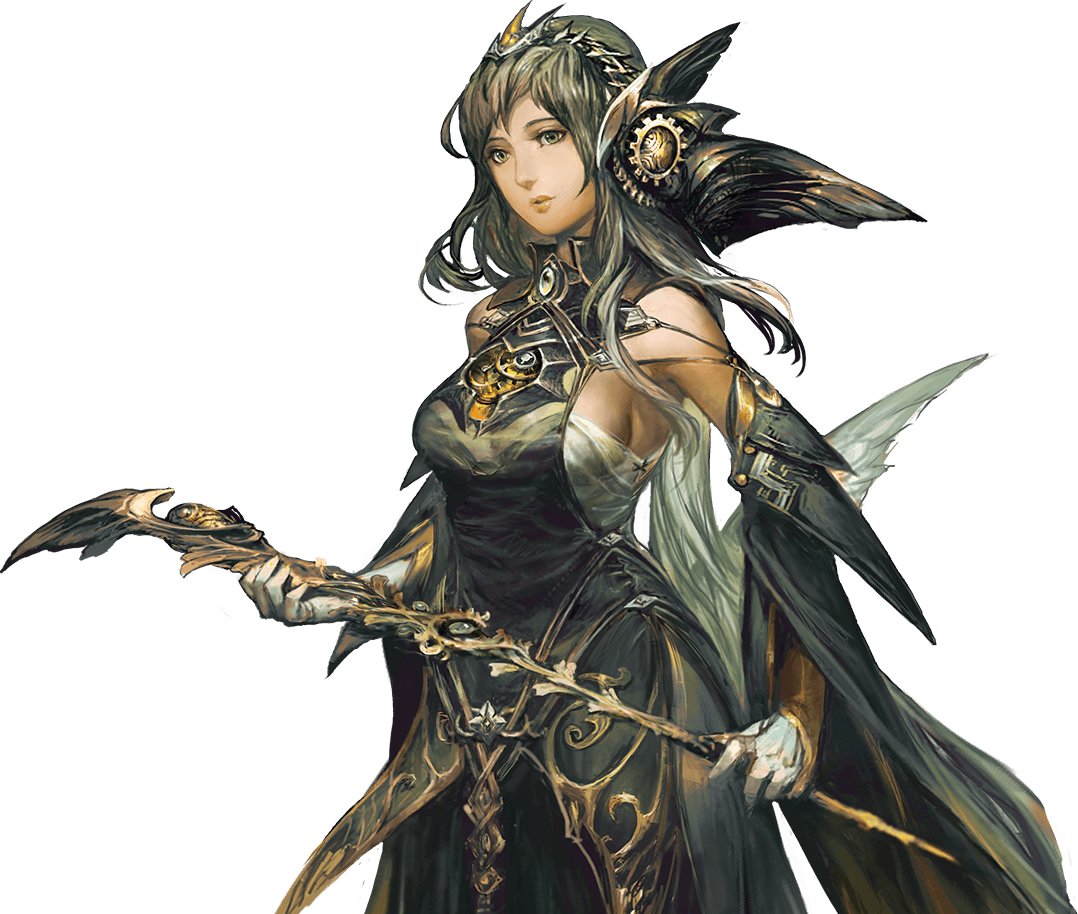 The Xbox One has been a dismal failure in Japan- where the Xbox managed to garner an enthusiastic niche for itself in the country, and the Xbox 360 made its presence felt to some degree, the Xbox One has sunk without a trace, failing to sell even as much in a year as the Xbox 360 did just at launch, failing to stimulate local game support for itself in the country, failing even to secure Japanese releases of western multiplatform games.

It’s been a mess, and though there is hope that Microsoft may be planning on doing something to turn the fortunes of the console around in the region some time soon, for now it is baffling why any Japanese developer would commit to making an Xbox One exclusive- the market just is not there.

And yet, today, Experience Inc., a small Japanese developer and publisher, announced not one, but two new upcoming Xbox One exclusive JRPGs.

The first is a remake of the Vita, 360 and PC release Stranger of Sword City, with a whole new art style, and it’s due to release by March 2016. The second game is a tactical RPG with the working title of Students of Round 2, due before the end of March 2017.

Maybe by then the Xbox One will have enough of a Japanese base to make these games viable?

Tagged With: experience inc., Japan, stranger of sword city, students of round 2, Xbox One