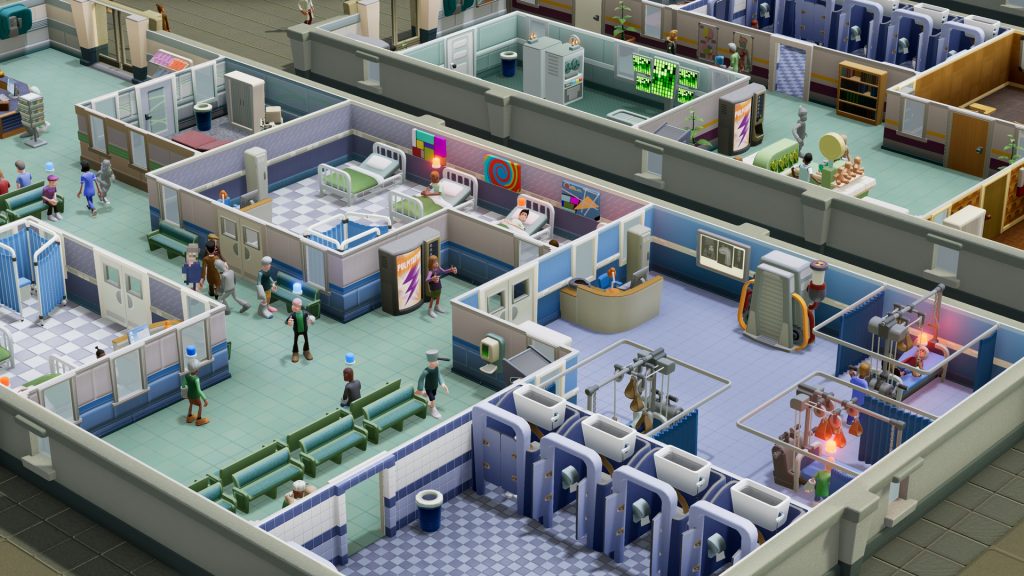 Developer Two Point Studios has supported management simulation title Two Point Hospital with a number of new updates and DLC expansions since its launch a few years ago, and it seems like they’ve still got ideas kicking around for how to keep adding to the experience. A new DLC, Two Point Hospital: Speedy Recover, has been announced. Check out its announcement trailer below.

The biggest new addition here is ambulances, and with those come new gameplay mechanics centered around managing a fleet of ambulances to pick up patients and further drive up your hospital’s business. In addition to that, the DLC will also bring several new illnesses, new items and fully animated cure machines, three new locations, new music, DJ, and tannoy lines, and new hospitals.

The DLC will launch on March 15, though there is a catch- like some previous DLCs the game has received, it will release only for its PC version. Whether or not there are any plans to release it for the game’s console version remains to be seen.

Two Point Hospital is available on PC, PS4, Xbox One, and PC. A successor, Two Point Campus, is releasing on May 17, just a couple months after this new DLC launches for the original title.