Tyrael gets a big statue at Blizzard HQ, and it looks incredible 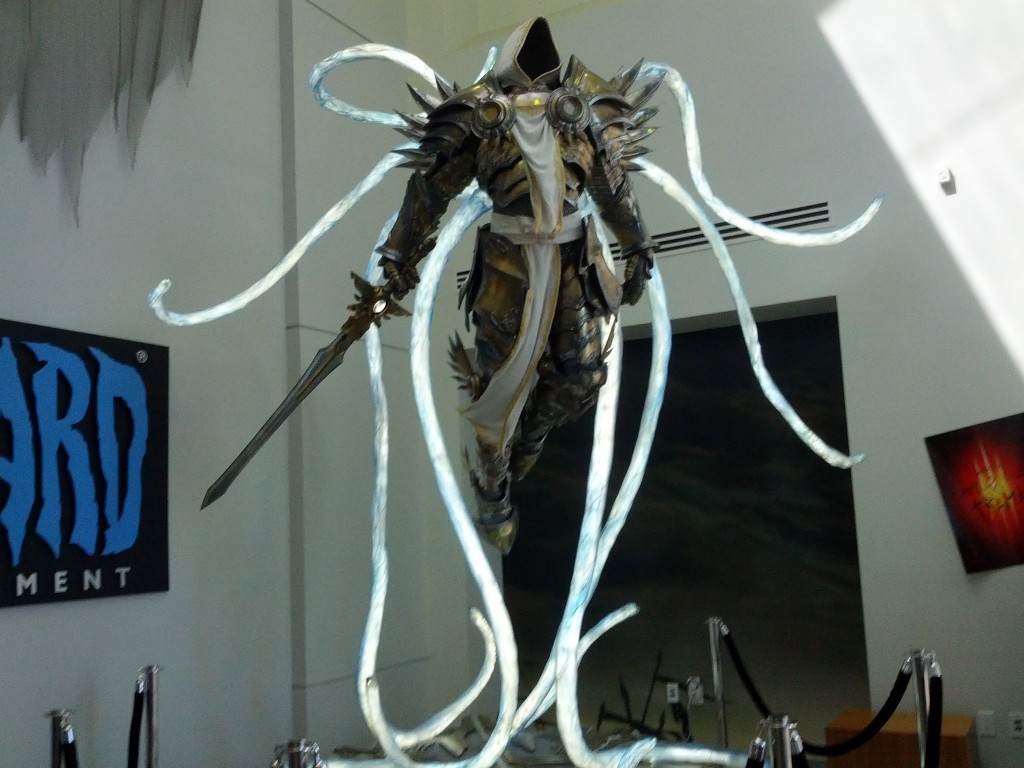 Yup that’s the Angel of Justice from the Diablo games – Archangel Tyrael. You must know him from the awesome CG cutscenes from Diablo 2, and like other developers who keep cool things of the games they create at their office, Blizzard has done the same and it looks phenomenal.

Check out our Diablo 3 coverage here, and more importantly the review, in case you haven’t bought the game yet. It would be awesome to work at Blizzard and Valve’s HQ, they have so many cool things that make gamers salivate.

Diablo 3 is now available for the PC and Mac, and there are hardly any issues with the servers like there was at launch. The game has been a critical and commercial success and sold 6.3 million copies in just a week.

Check out the statue and tell us what you think in the comments section below.