According to a post-NPD report from Wedbush analyst Michael Pachter, Nintendo’s new upsized handheld, the Dsi XL, had very good sales debut in the U.S in March.

The DSi XL didn’t arrive Stateside until March 28th, but still managed to sell 141,000 units, Pachter says.
NPD reported that the entire DS line, which now consists of the DS Lite, DSi and DSi XL, sold 700,800 units total during the month. The portable sells for $189.99 in the U.S.

The DSi XL’s main selling attraction is its larger screen, which measures 4.2 inches diagonally. The DS Lite’ screen is three inches, and the DSi’s is 3.25 inches.

Nintendo said that the larger screen of the DSi XL and the larger pen-like stylus is friendlier for older users and better for surfing the web. 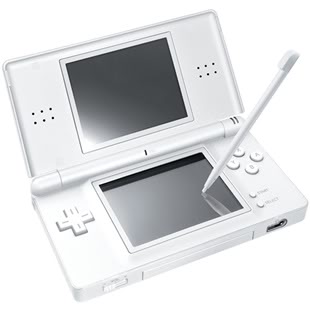