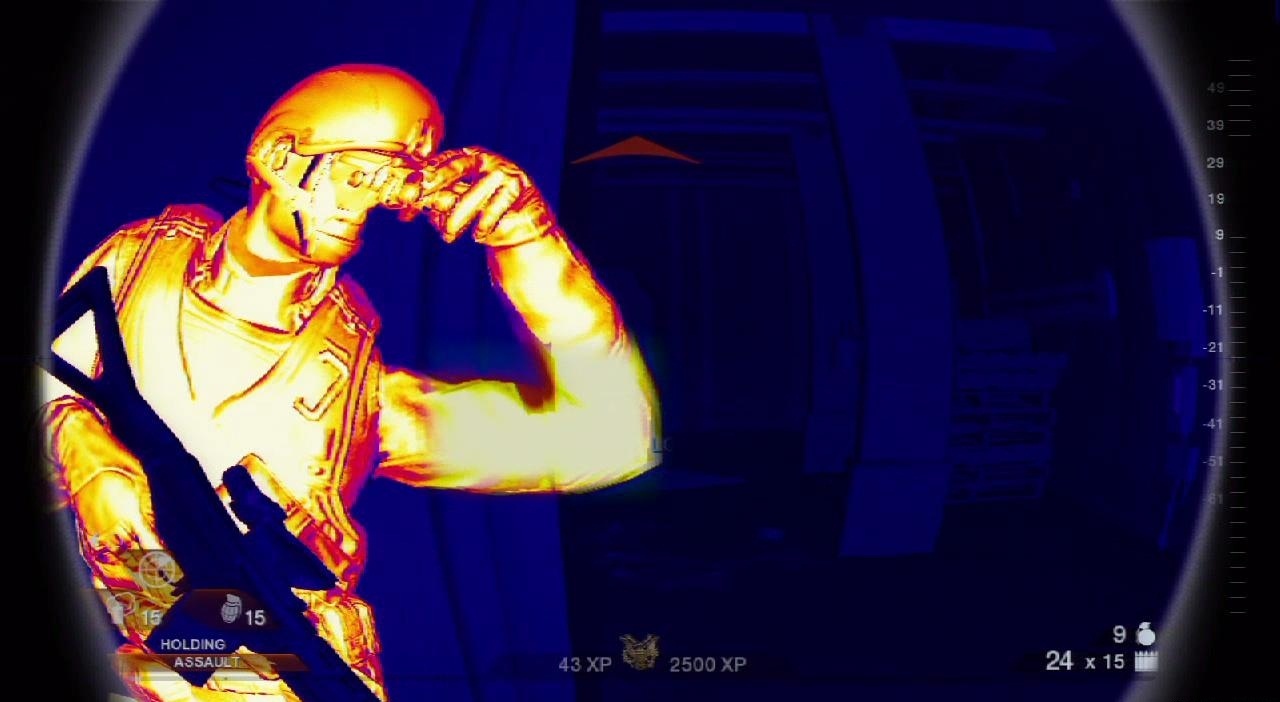 Ubisoft has announced the development of Rainbow 6 Patriots, developed by Ubisoft Montreal with the support of Ubisoft Toronto and Ubisoft Red Storm. Tom Clancy’s Rainbow 6 Patriots is due for release on the Xbox 360, PlayStation 3 and PC in 2013.

Tom Clancy’s Rainbow 6 franchise has sold more than 25 million copies worldwide and has been hailed as one of the best first-person shooter series of all time.  The games are known for depicting high-tech counter-terrorist operations set within the Tom Clancy’s game world.  With Tom Clancy’s Rainbow 6 Patriots, Ubisoft is building upon the success of the franchise while also taking it in a bold new direction.

In Tom Clancy’s Rainbow 6 Patriots, Team Rainbow faces a new and very real threat called the “True Patriots,” a highly-trained, well-organized revolutionary group that claim the American government is irrevocably corrupted by greedy politicians and corporate special interests.  The True Patriots will do whatever it takes to reclaim their country.  Playing as Rainbow, players will face critical scenarios that will require them to make tough ethical decisions in order to stop this new breed of terrorists.

In addition to the immersive single-player storyline, Tom Clancy’s Rainbow 6 Patriots will introduce a huge variety of new innovative co-op and multi-player experiences. Players will be rewarded for working as a team and mastering the game’s new features that enhance communication and tactical execution between teammates. Success will come from a mix of split-second decision making and working to coordinate attacks against the enemy.

Additional details on Tom Clancy’s Rainbow 6 Patriots can be found in an exclusive cover story in the Christmas issue of Official Xbox Magazine, available November 30.