Ubisoft CEO not happy with Wii U price 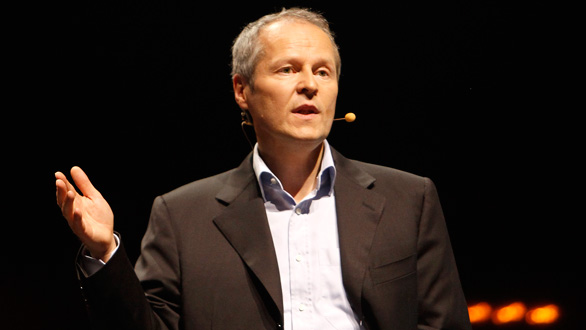 The Wii U costs $300 for the basic model, and that’s a reason for concern according to Ubisoft CEO Yves Guillemot.

The pricing seems logical when you consider the tablet-like controller, the GamePad, which is supposed to be expensive. But here’s what Guillemot said about the system.

“I’m never happy when the machines are expensive. What we have to do there is remember that compared to an iPad, it’s cheap. With what it brings [to the gaming table] it’s cheap. But I hope they’ll be able to drop their price in time.”

Ubisoft has been creating a lot of good games for the Wii U and their upcoming Zombie U is the standout so far. They have a right to criticise the price point but at least it’s something that is constructive, and Nintendo may very well drop the price next year once more next-gen consoles come out.