Why focus on old gen, when you can focus on next gen? 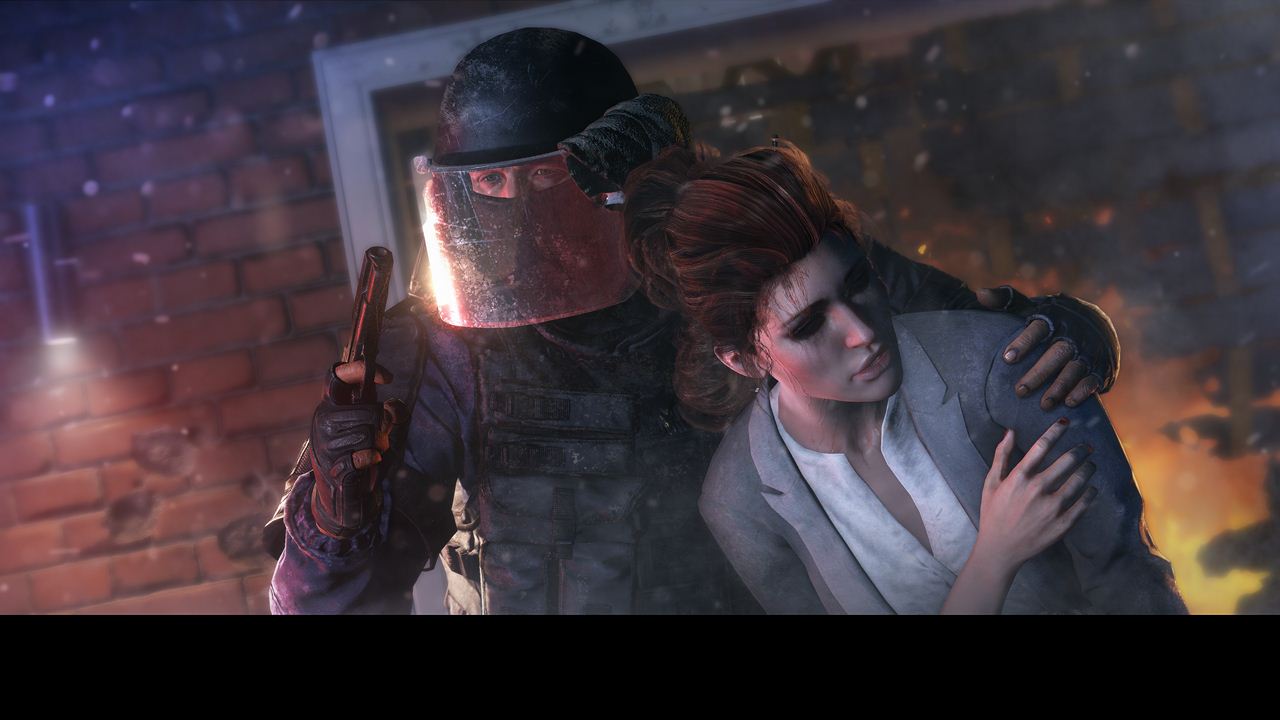 Remember Rainbow Six: Patriots? The next generation shooter was announced for the then cutting edge Xbox 360 and PS3, but it never actually materialized, and this last E3, Rainbow Six finally made a comeback in the form of not a reborn Patriots, but an altogether new title, Rainbow Six: Siege.

Talking to Rock, Paper, Shotgun, Ubisoft finally came clean about Rainbow Six: Patriots, and what that game’s ultimate fate was.

“To be completely transparent, I worked on Patriots – on Rainbow Six for three-and-a-half years – and Patriots was old-gen. Xbox 360 and PS3. Next-gen consoles were just around the corner, and we were like, ‘OK, we want to also have a next-gen experience. What can we do for that?’

“We were trying stuff out with destruction technology, and we realized destruction really changes the game. We tried to see how it could fit with old-gen, but it just didn’t work out. So for us it was just a better solution to clean the slate, reset, and make what’s best for the players.

“We’ve been working hard for the past year-and-a-half on Siege.”

He also discussed concerns about the game potentially lacking a single player mode.

“We understand that while this year we showed multiplayer – because we want to have fun playing against each other internally, it’s a good test to know if a game is fun – but we are 100 percent aware that single-player is a big part. We’re currently working on that too.”

“The scope of the single-player is not completely clear yet, so I cannot really elaborate on it. All I know is that the message we have on the production floor is like, ‘All the comments online, people are always talking about single-player. So we’re gonna have something for them.’ But I can’t say if it will be more cinematic like Patriots was yet.”

So it might just turn out to be a single player map mode with bots, or maybe something just as arcadey, as opposed to a full fledged campaign. While undoubtedly disappointing, just the fact that single player fans will be covered should provide some relief to people, I guess.