Ubisoft Confirms The Crew Will Run At 60FPS on PC 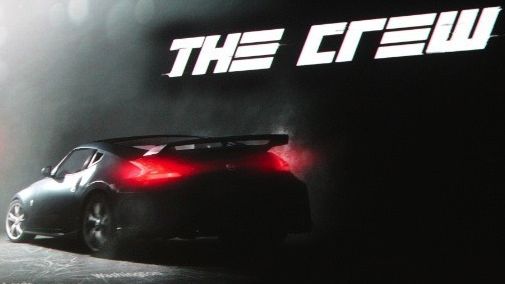 Ubisoft’s upcoming racer, The Crew, is an amazing, ambitious, unprecedented endeavor in its genre, featuring an open world to drive around in, a persistently online, growing, and dynamic game experience, and microtransactions to enhance your experience.

So basically, it’s like literally every other racer that is released on the market.

One other way that this game was going to be like all other racing games (sadly) was that it was announced to run at 30 frames per second no matter what platform you were playing it on. And while that sort of restriction makes sense for something like, say, a puny Xbox 360, for something like the PC? Why was there this artificial limitation?

Well, Ubisoft has confirmed on its forums, after the massive backlash, that the final build of The Crew will in fact run at 60 frames per second on the PC.

“We can officially say that we’re aiming for 60FPS on PC at launch. Our Beta build is still more performant at 30FPS, but you can expect to play at 60FPS on PC when the game is launched,” they said. Continuing about the game’s technical graphics, they said, “The final game will run in 1080p with 30 frames per second on Xbox One, PlayStation 4 and PC, and will support up to 5760*1080p on PC for triple screen set-ups. Right now the team is focusing on providing an optimal experience for all players. You can unlock it in the file you’ve found, but it may affect the game’s performances. Your call.”

Well, that’s good at least. Really, no sarcasm there.