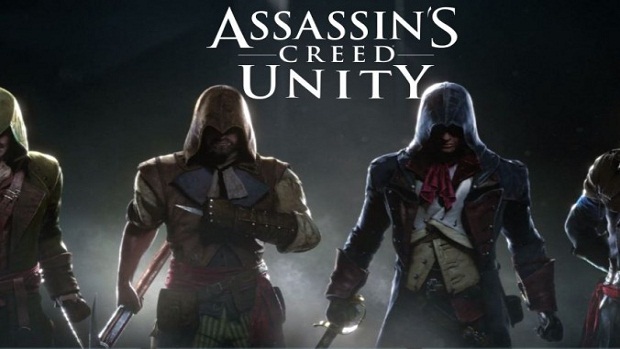 Speaking today in a press release, Vincent Pontbriand, senior producer at Ubisoft, the senior producer at Ubisoft said, ““As we got close to the finish, we realised we were near the target but still needed a bit more time to hone some of the details to make sure Assassin’s Creed Unity is exceptional,”…“We sincerely appreciate players’ commitment to the game and their patience. It’s just a couple more weeks. And it’s going to be worth it.”

Let’s face it, this isn’t really a surprise. I can already hear the critics screaming “look at what happened to Watch Dogs!” Luckily, as impressive as Assassin’s Creed Unity sounds, I had no intentions of buying it. I lost interest after Brotherhood.

Though if you’re still invested in the series, fret not! The US and EMEA release schedules for Assassin’s Creed Rogue remains unchanged.