Ubisoft Explains How Xbox One Challenges Will Work In Rayman Legends 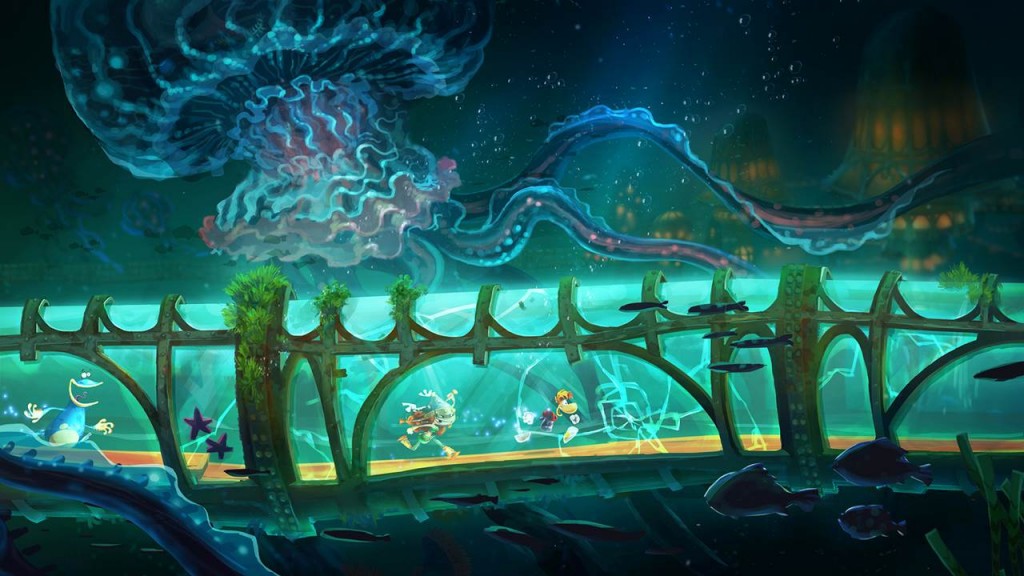 Last year’s commercial and critical hit, Rayman Legends is getting the next gen treatment. Due later this month, Rayman Legends will be releasing on the PlayStation 4 and Xbox One, and will run at a glorious sixty frames per second.

Rayman Legends will also support challenges on the Xbox One. Emile Morel who is the Lead Game Designer explained to GamingBolt that challenges will be set on a weekly basis.

‘In Rayman Legends, you’ll get 10 challenges to complete in a limited amount of time. You can think of them as special achievements that you have to complete during one week. So basically, right after the release of the game, the first challenge will be available for players during a week, the week after it will be gone and replaced by the second challenge, and so forth, this will last during 10 weeks. So it means that only the quickest and the most assiduous players will be able to complete these 10 challenges. To give you an idea of what to expect, here are 2 examples of these challenges: “Get at least 700 Lums in 10 paintings when possible”, “Complete 15 paintings without taking a hit”,” he said to GamingBolt.

That surely sounds interesting. Which version of Rayman Legends will you be picking up? Let us know your thoughts in the comments section below.