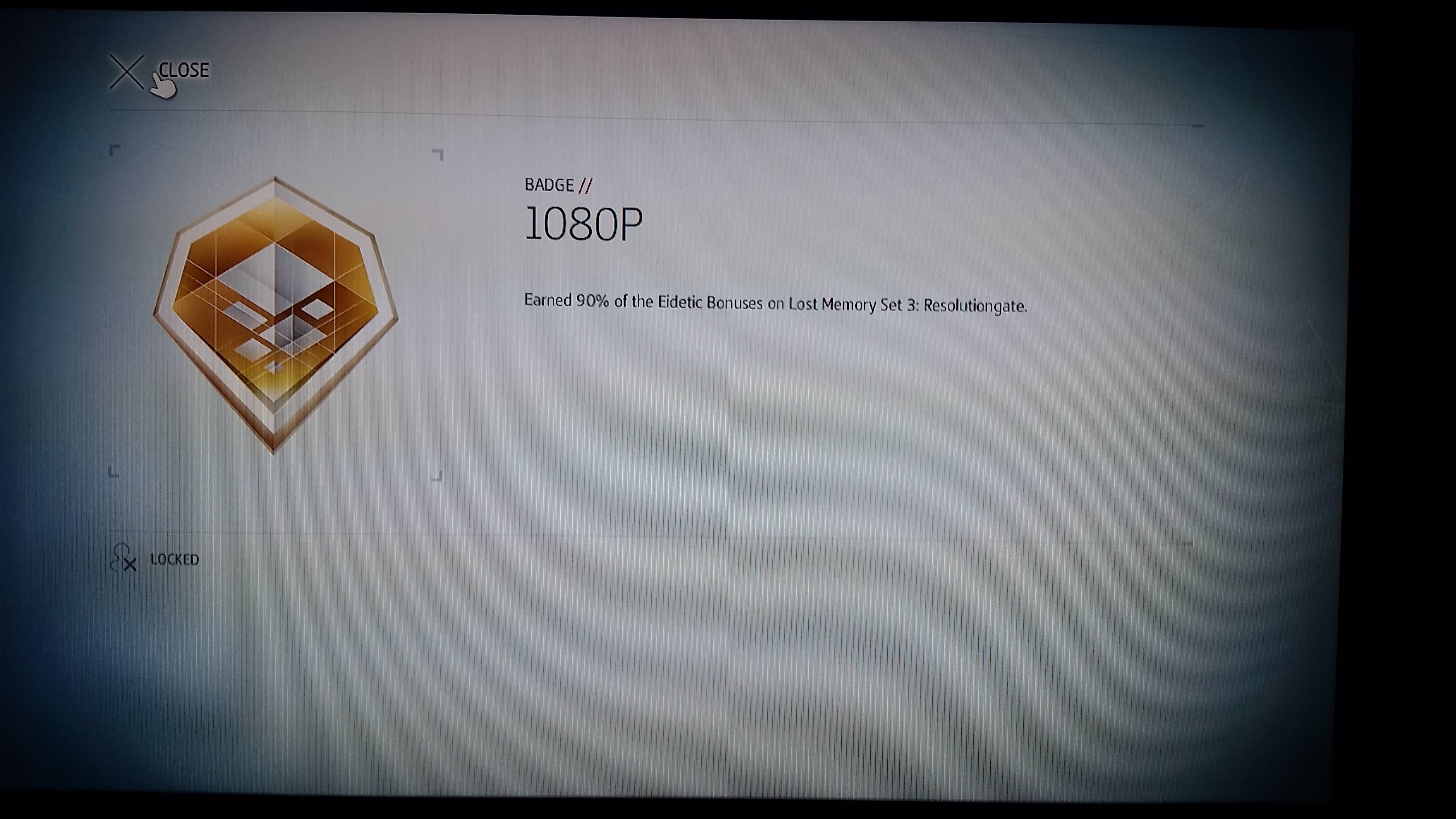 Ubisoft may have meant for this to be a clever, tongue in cheek joke, but at this point, probably everybody but them is laughing; in the companion app for Assassin’s Creed: Unity, they have an achievement hidden (see picture above) that seems to be poking some fun, pretty blatantly, at the entire obsession with 1080p that the industry currently has, as well as the PlayStation 4/Xbox One graphic wars.

Of course, this joke might have gone down better if Unity wasn’t such a buggy, unoptimized mess even at its resolution of 900p and frame rate of 30 FPS.

All of that said, I do think I can at least support the underlying motivation for this achievement- our obsession with how many lines and pixels there are on our screens is sickening. We focus on all this to the exclusion of almost everything else, such as whether, you know, the game is actually good or not.

It needs to stop, simply because it’s unhealthy for the industry.