Now that, is a good bundle. Well played Ubisoft. 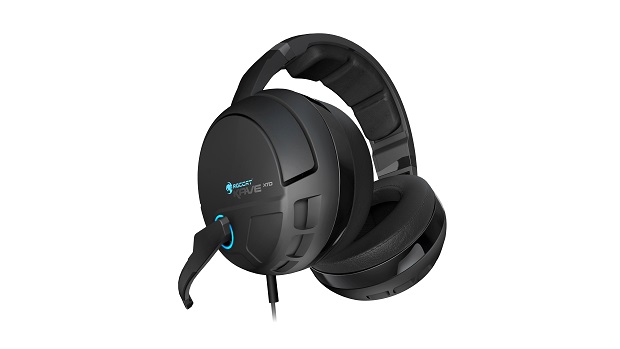 Now I’ve said it before and I’ll say it again. Audio is crucial  to the overall tone and feeling of your game, and though I may not like them too much, Ubisoft know this all too well. One of the most talked about things in gaming recently was the sea shanty’s from Assassin’s Creed Black Flag that sucked you right into the world of a pirates life.

Well Ubisoft and ROCCAT Studios (a German manufacturer that focuses on high end gaming peripherals) have entered into a joint agreement to bundle their award winning Kave XTD 5.1 Digital Gaming Headset with a free digital download of Assassin’s Creed Unity for PC. The headset features a rather lovely array of special features such as a removable microphone as well as the ability to sync your smartphone to the headset, meaning no more missed calls!

Now, the bundle isn’t cheap. It will retail at £149.99 which is a bit too much for some, and far too much for others. But audiophiles will recognize a great deal when they see one.