These toys are only to be used with adult supervision.

Today Ubisoft And Signal Studios unveiled their upcoming title Toy Soldiers: War Chest, the next entry into the Toy Soldiers series. Striking a different chord from the very outset of the reveal trailer, we can see that this is a very, very different game from the previous Toy Soldiers title. No more will you do battle with simple army men, oh no, not on this battlefield. Can you say, Rainbow Pegasus?

Speaking about the opportunities made available through partnering with Ubisoft, Signal Studios founder D.R. Albright says, “Partnering with Ubisoft presented an opportunity to create the Toy Soldiers game we had always envisioned,”…“Gamers of all ages can play as and face-off against toys familiar to them from their childhood to recreate the battles of their imaginations. Fans will have a great time learning how each army plays, and the individual strengths of their troops and weapons.”

Dropping back into the battlefield is the infamous Kaiser, rifle roaring and moustache billowing. His well drilled Imperial German forces take to the field once again with cannon and tank alongside a host of other new units. On the other end of the toybox is Starbright, the bright and cheery leader of the Star power army. Leading furious unicorns (I’m not even joking about that), colourful yet cruel pixies and laser teddies, the Star Power forces will rain love and destruction upon you in equal measure.

Despite the childish appearance “Toy Soldiers has always been a top digital arcade title on XBLA” and with the current generation of consoles being what they are, Thomas Paincon from Ubisoft remains hopeful that the series will successfully make the cross generational transition, saying “we are very proud to bring the new opus of this well-known franchise on next-gen. We strongly believe the universe of Toy Soldiers will offer a unique and intense gaming experience and we hope that fans will enjoy the deep game mechanics.” Toy Soldiers: War Chest will be available on Xbox One, PlayStation 4 and Windows PC at some time early in 2015. 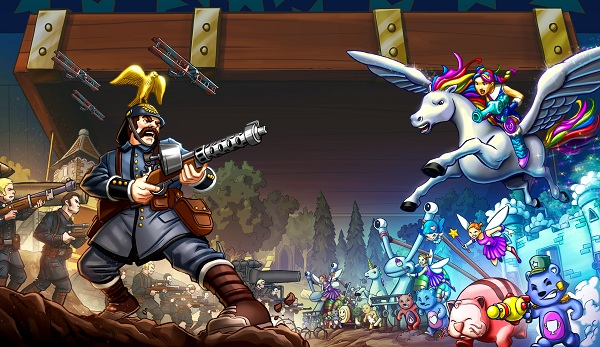 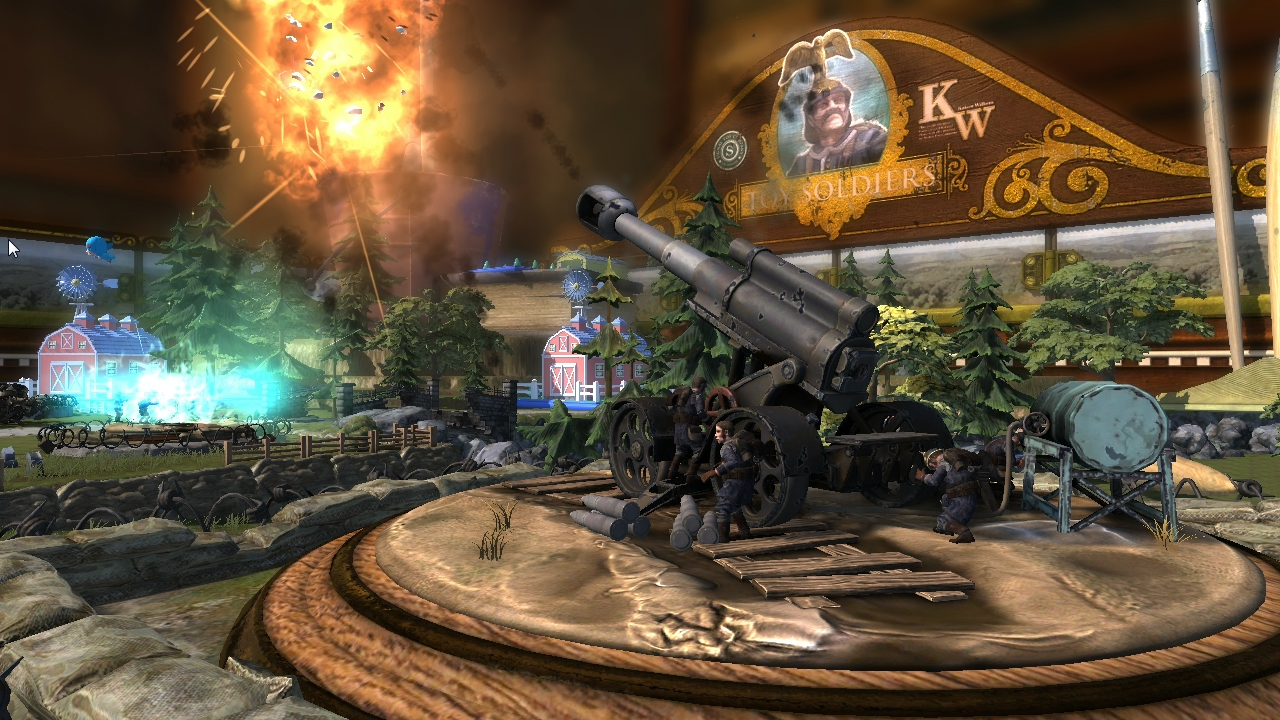 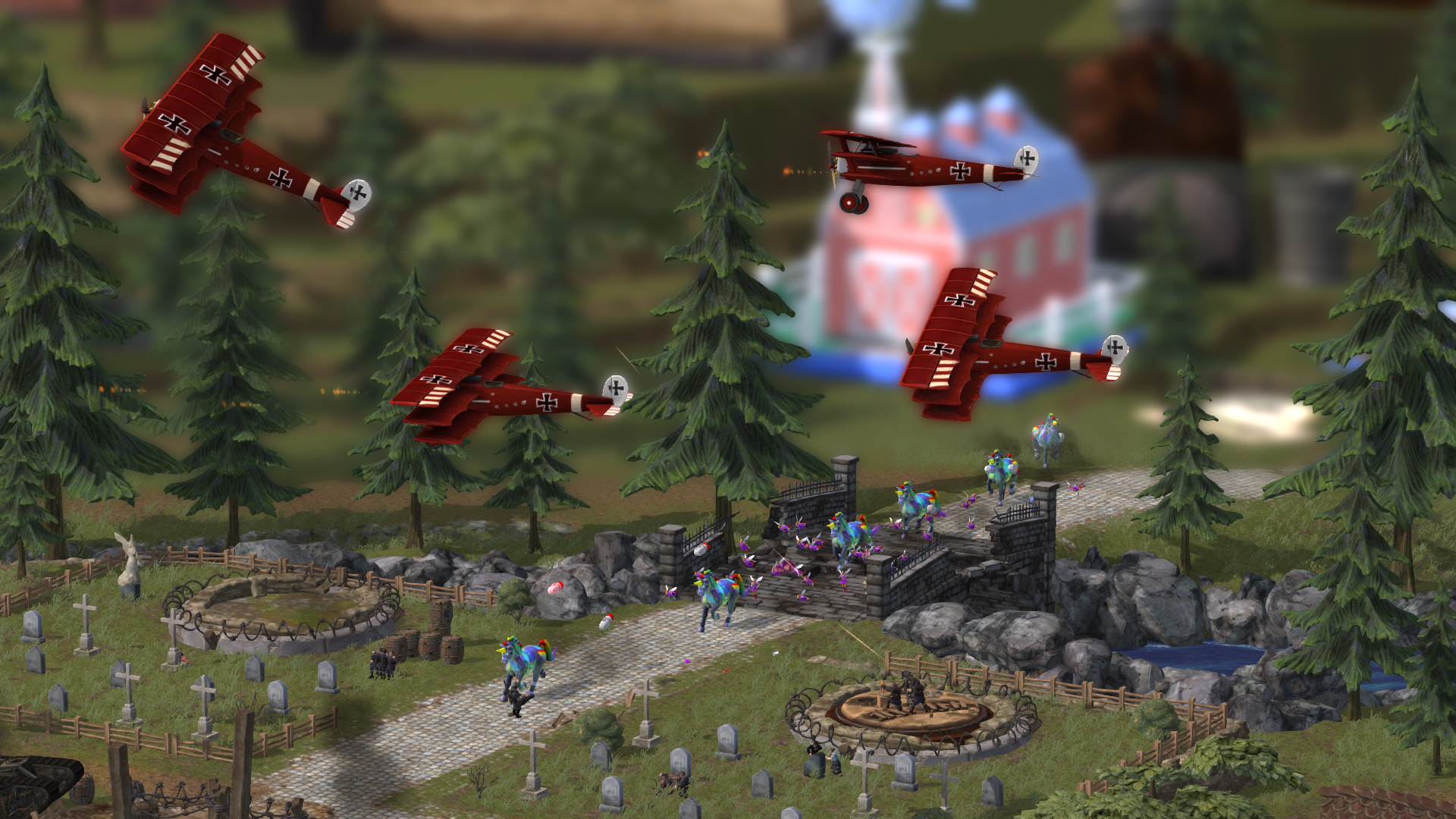 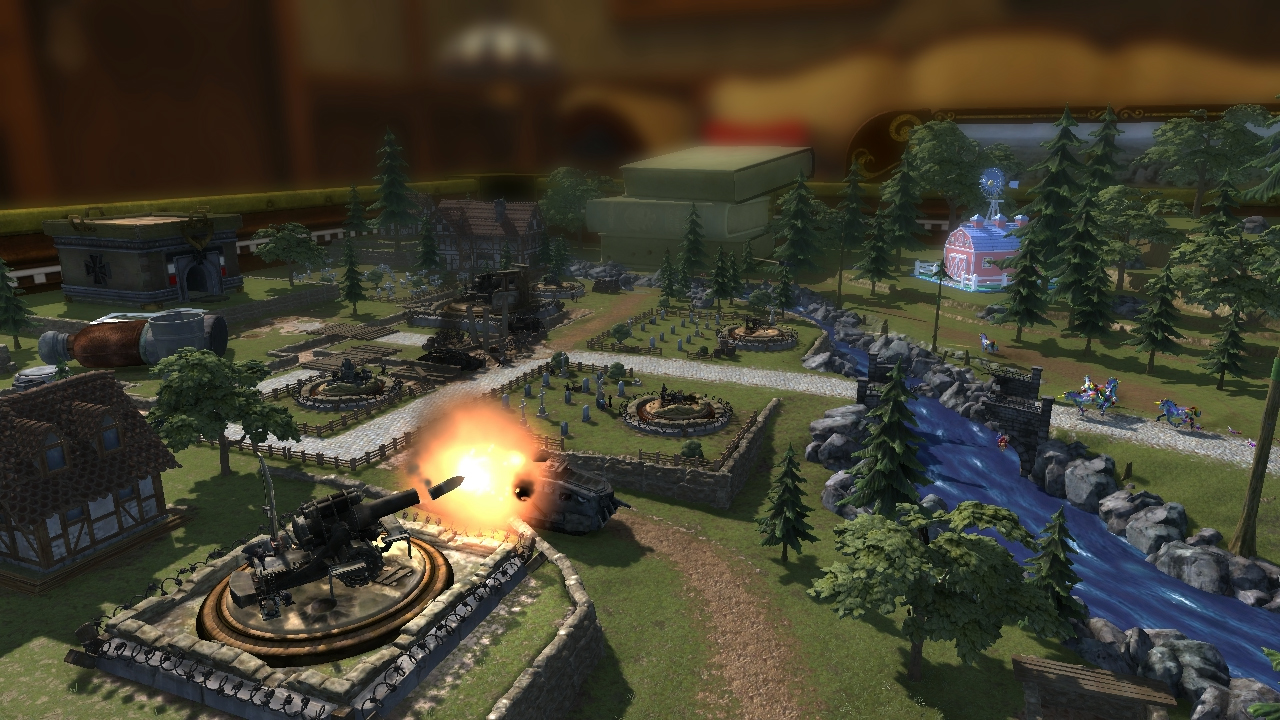 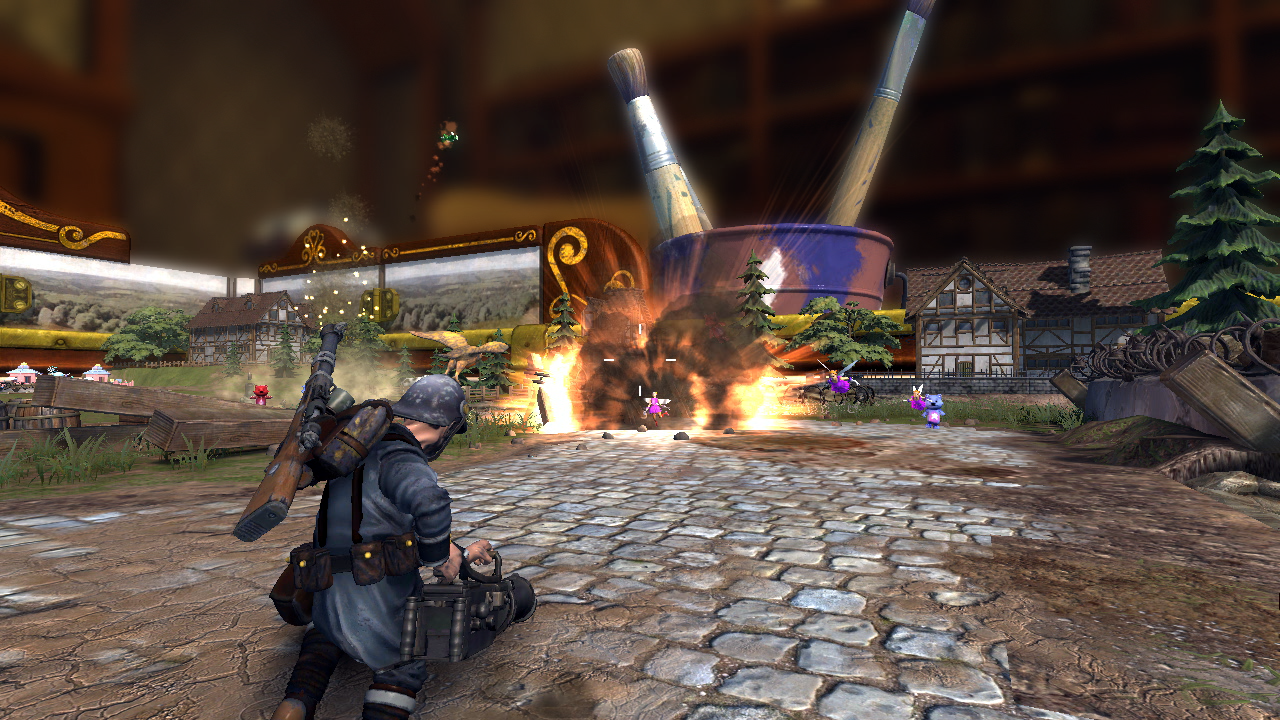