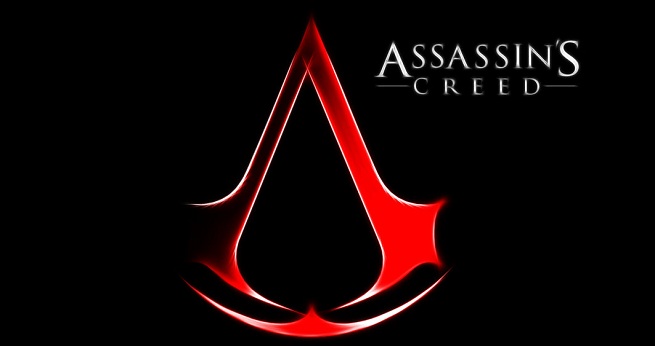 Ubisoft is wasting no time on their hit franchise Assassin’s Creed.  With Assassin’s Creed: Revelations not even out yet, it has already been confirmed that another game is in the works for 2012. Eurogamer got word of an earnings report conference call where the Ubisoft CEO, Yves Guillemot revealed plans for “another major release” in the Assassin’s Creed franchise. He then stated that “There will be another great, full-fledged Assassin’s Creed title next year,” and that Ubisoft will be “communicating more about it in the coming months.”

This is nothing out of the ordinary for Ubisoft as they release titles for the franchise very often, as in at least once a year.  There is no doubt that the franchise is a hit and people still love and cannot wait to see the saga continue, but will this hurt plans for DLC when it comes to Assassin’s Creed Revelations?  Assassin’s Creed Revelations will be out on November 15th for the Xbox 360, Playstation 3, PC and Smart Phone versions.