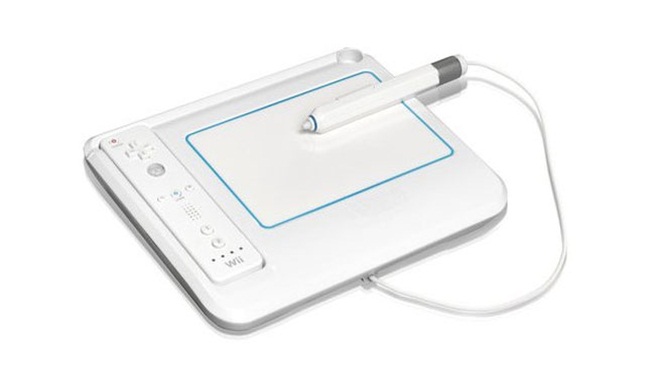 THQ are set to bring the popular uDraw tablet peripheral over to the Xbox 360 and PS3 this fall.

Previously a Wii exclusive, the uDraw peripheral will get an HD upgrade in its transition to the HD consoles, with “an entirely new look: a sleek, contemporary design that incorporates console controls directly into the uDraw GameTablet.”

The new uDraw will come bundled with uDraw Studio: Instant Artist, which promises to “bring the core functions of the uDraw GameTablet to life on your television” with “expansive guided tutorials to teach many of the basics of art and design, as well as a more intuitive interface that keeps art tools right on screen at all times.”

The new uDraw is set to release this fall, but we’ll supposedly see more of it at THQ’s E3 press conderence over the coming days.