Posted By Rashid Sayed | On 22nd, Feb. 2012 Under News | Follow This Author @GamingBoltTweet 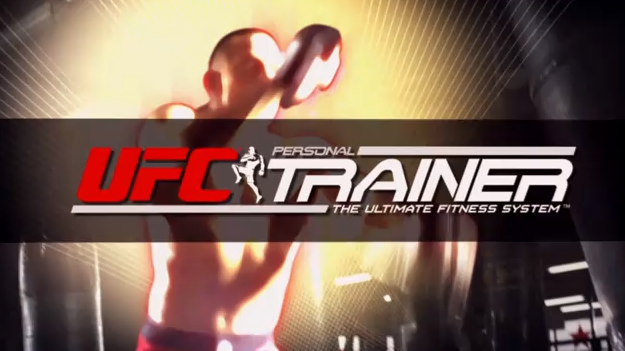 The DLC will feature current UFC Light Heavyweight Champion Jon Jones as part of five new workout routines and 15 new Hit the Mitts drills. The downloadable workout pack is available now worldwide for a suggested purchase cost of 800 Microsoft Points. This DLC is exclusive only to Xbox Live.