UK Gambling Commission Rules That Loot Boxes Are Not Gambling

“A key factor in deciding if that line has been crossed is whether in-game items acquired ‘via a game of chance’ can be considered money or money’s worth.” 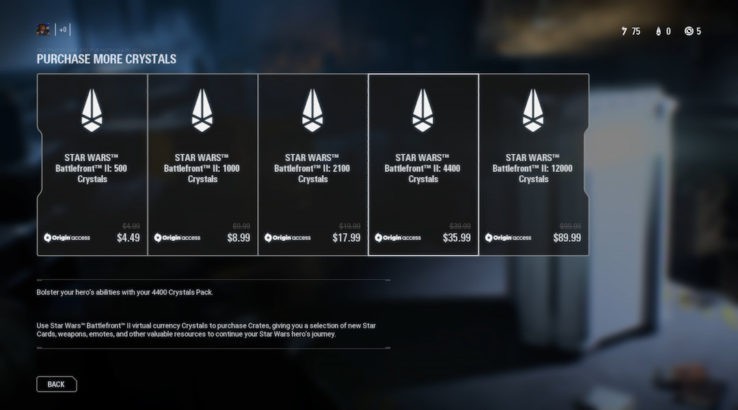 More and more governments and government agencies around the world are now looking into loot boxes, following the loot box controversy that Star Wars Battlefront 2‘s abusive and predatory monetization practices begat. Most of them appear to have concluded that loot boxes are something that needs regulation- but the UK’s Gambling Commission has categorically stated that loot boxes are not gambling- and the reason for that is because they define gambling based on one salient feature, which loot boxes lack.

In an official blog post from the Gambling Commission’s executive director Tim Miller, the Commission said, “The law sets a line between what is and is not gambling. As the regulator we patrol that line and where an activity crosses it and presents a risk to people, especially children, we have and will take robust action.”

That action is only necessitated, however, if the player has the ability to cash out- which loot boxes, for all their other evils, do not allow.

“A key factor in deciding if that line has been crossed is whether in-game items acquired ‘via a game of chance’ can be considered money or money’s worth,” Miller continued. “In practical terms this means that where in-game items obtained via loot boxes are confined for use within the game and cannot be cashed out it is unlikely to be caught as a licensable gambling activity. In those cases our legal powers would not allow us to step in.”

I understand their stance here- but I also think that Miller is arguing semantics, and sticking too close to the word of the law, rather than the spirit. Anyone can tell you that a game of chance that requires monetary investment is functionally gambling- especially when said game exploits addictive tendencies in people. My only hope is that even if the UK government itself won’t declare loot boxes as gambling, enough ruckus will be raised by other governments around the world that the AAA industry will be forced to drop the practice entirely.