A new report claims that the sequel, supposedly titled Everybody's 1-2-Switch, is looking to feature multiplayer minigames of a much wider scale. 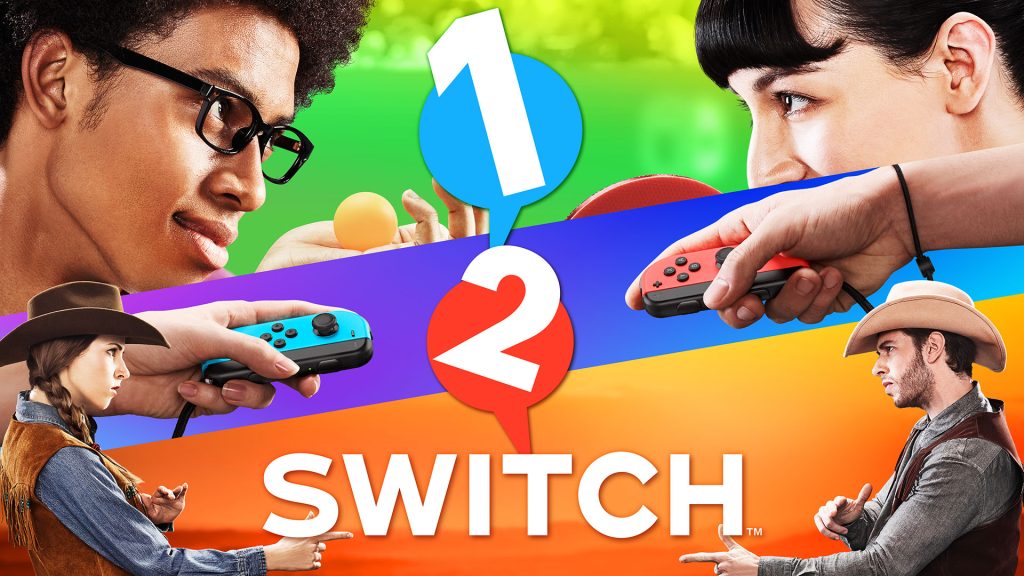 1-2-Switch is by no means one of Nintendo’s more high profile Switch releases, which is convenient enough for the company, because it’s also one of the most poorly received games the company has made for its current platform. Even so, with over 3.5 million copies sold, it’s a solid enough commercial success, and once again, reports are claiming that a sequel is in the pipeline- though perhaps not in the best shape.

A report by Fanbyte’s Imran Khan claims that a sequel to the game, apparently called Everybody’s 1-2-Switch, has been in development for a while. The idea internally was to set it apart from the original game so it doesn’t cannibalize its sales.

As such, the sequel is designed as a collection of multiplayer minigames that are designed to be played by much larger groups of people – up to as many as 100 in some cases – as opposed to the 1v1 affair that was the first game. This can also include the usage of phones in cases of some games. It’s all contextualized as a game show of sorts, with an anthropomorphized horse acting as the host.

According to the report, however, the game is stuck in something of a limbo, because reception to it in playtesting has been overwhelmingly negative. The target demographic for the game, which is families and younger players, have apparently called the game boring, and called out many of its activities and games as tedious.

According to the report’s sources, Nintendo is holding on to the game while it figures out what it does with it. It’s unlikely that it will be cancelled- allegedly, some in the company’s top brass are set on launching it as a $60 retail game after further testing, polishing, and more development time, while some are considering offering it to Nintendo Switch Online + Expansion Pack subscribers for free.

Either way, it’s unclear when the game will be announced, much less revealed, so there might not be complete clarity on this for a while. Stay tuned though, and we’ll keep you updated on any new info that comes our way.