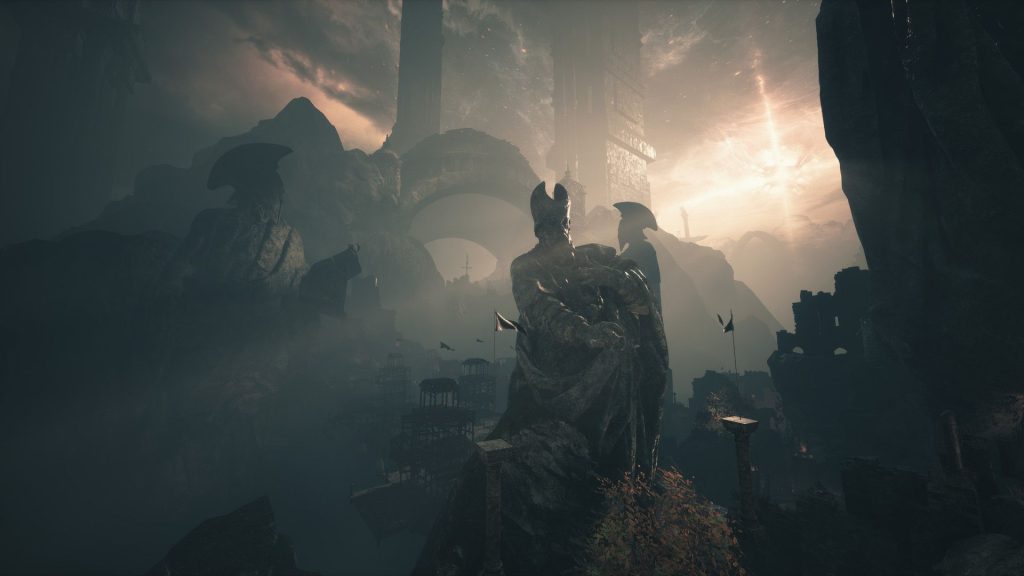 Turkey-based developer RealityArts Studio is partnering with indie game publisher Toplitz Production to unveil its action game Unawake. The game, set for release in 2023, is being made using Unreal Engine 5. Check out the announcement teaser.

Unawake is set to focus on action, with a dystopian apocalypse as its setting. The game has already caught the attention of Unreal Engine maker Epic Games, having won the Epic Megagrant twice.

“The talks with Toplitz felt good from the beginning”, said RealityArts Studio co-founder Ismael Kemal Ciftcioglu on the studio’s partnership with Toplitz Production. “We continue to enjoy complete creative freedom and can fully concentrate on development. I feel the support of the entire team at Toplitz and know that I can rely on decades of experience in publishing and marketing to present Unawake to the widest possible audience.”

Unawake is coming to PC, as evidenced by its Steam page, and will feature a story that blends sci-fi, fantasy, and history. Its primary gameplay will involve melee combat, and the game will feature experience-based progression for the character and their skills. Weapons can also be customised in Unawake to work with over the over 20 skills in the player’s arsenal.