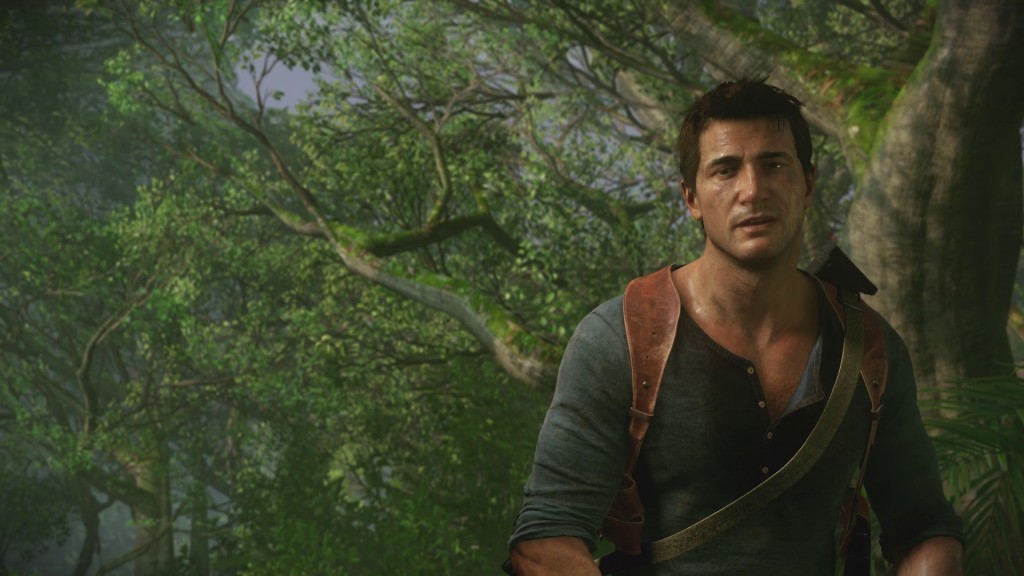 It’s hard to escape the fact that there’s a lot of focus on visual fidelity over gameplay recently, but some of that focus can boil over and have some positive effects on other works in progress. Take the highly anticipated Uncharted 4 for example, it’s well on the way to becoming a bestseller and a worthy entry in the series. Not content with just making a great game, the developers are even borrowing technology from other titles to help bring Uncharted 4 to life.

The game’s Director, Bruce Straley had this to say on how they intend to borrow their flashlight tech from The Last of Us to make Uncharted 4 look even more impressive. He said, “The good thing about the flashlight technology that we already used in The Last of Us is that, even though you’re entering a dark area, it’s not actually dark once you use the flashlight, and this creates a balance of sorts. Whenever we introduce new mechanics, we try to  make it as efficient as possible in order to expand the game as a whole.”

He goes on to say, “For example, in this case you’ll be using the flashlight in puzzles to reveal something or even to highlight things in the environment, such as those crabs you see in the demo entering a skeleton. Small details like that gain importance simply by pointing the flashlight, which makes you feel part of the world.”

Using the flashlight as a means of focusing the narrative on key items and locations in the game isn’t exactly a new idea in gaming, but it’s proven to be an effective method of passively guiding the player in the right direction. Here’s hoping the feature isn’t overused.