Uncharted Vita close to 4GB; Sony emphasizes on the importance of physical media 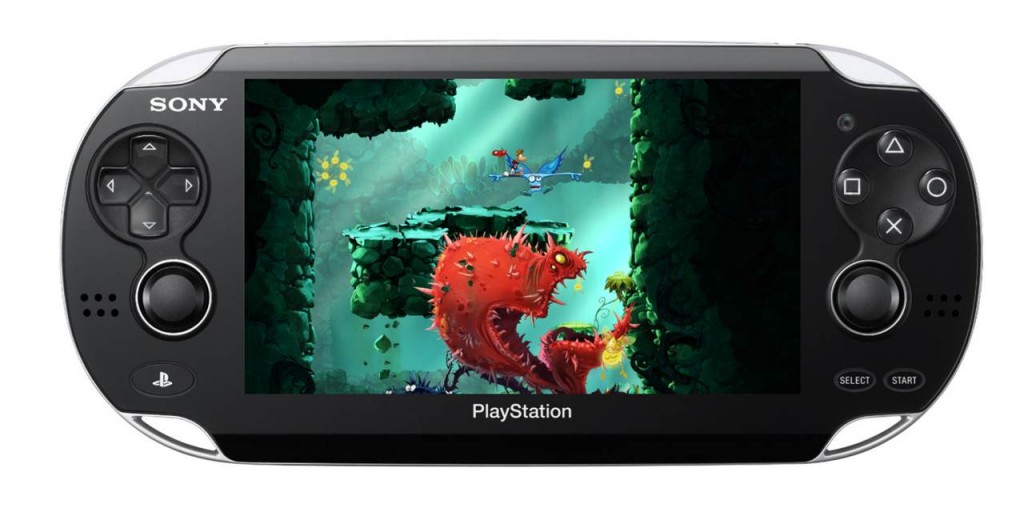 Sony has definitely learned their lessons with the PSP Go, there seems to be an unique confidence in the company now, and they seem to be taking the right decisions with their new handheld, Playstation Vita. It’s a tricky situation for Sony with Monster Hunter going to the 3DS, and they now need a killer application for the Vita, so that it is successful in Japan.

In a recent interview with EDGE, SCEE President Jim Ryan and Sony WWS President Shuhei Yoshida had a lot to say about the Vita, and they also emphasized on the fact that they aren’t ignoring the physical media for the Vita due to a lot of reasons.

“Some PS Vita titles, like Uncharted: Golden Abyss, will be close to 4GB in size, which could be too large to download for consumers  who do not have a fast broadband connection.

Also, some consumers like shopping in retail stores, talking to knowledgeable store clerks, buying and playing games on the spot. We do not want to remove that capability from consumers.”

He is in a way right when he says that Digital Distribution is only limited to a handful of countries right now. 4GB isn’t a lot when you think of the PC games nowadays; the latest being RAGE, which was available for download at a whopping 25Gb.

Jim Ryan, however, is more frank with his comments, “There are consumers in parts of the world – this is a global device – where the digital model has not yet fully been embraced.”

This shows that the Sony knows that there are countries that don’t have the infrastructure to support a full Digital Distribution model. Tell us what you think in the comments section below.