Under the Waves is Quantic Dream’s New Narrative Adventure

Quantic Dream has announced its next major cinematic narrative adventure. Dubbed Under the Waves, the game takes place completely underwater. 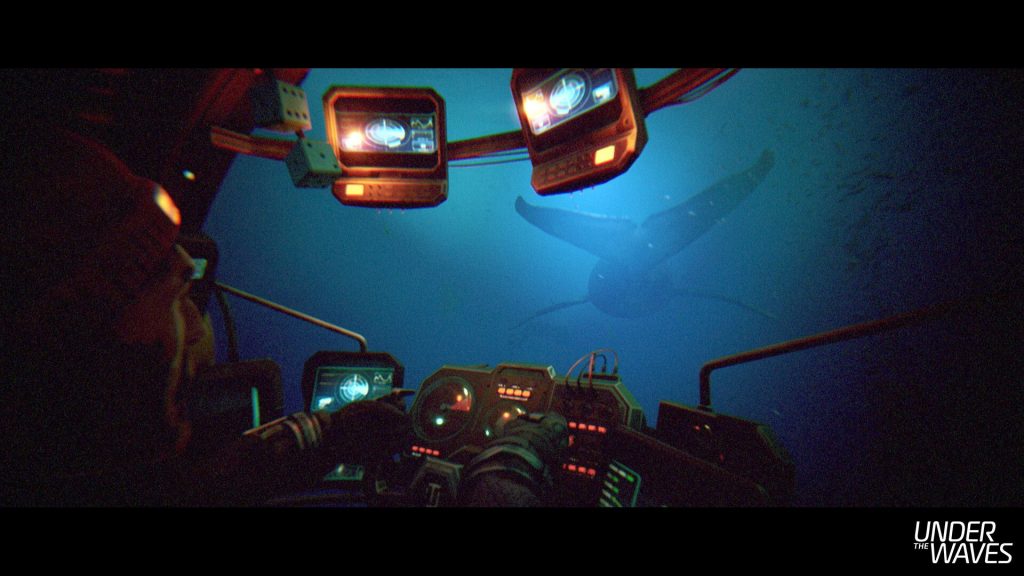 The next game by developer Quantic Dream has been announced. Titled Under the Waves, the game will be coming to PC, PS4, PS5, Xbox One, and Xbox Series X/S in 2023. Check out the trailer below.

Under the Waves is a sci-fi story that takes place in a techno-futuristic version of the 1970s. Its protagonist is professional diver Stan, who is trying to overcome a recent tragedy in his life.

Under the Waves has been described by Quantic Dream as a love letter to the ocean, where players will be able to experience its underwater setting with cinematic visuals and poignant storytelling.

The only company Stan will have throughout his time Under the Waves will be underwater wildlife. Stan will be able to explore caves, wrecks, and underwater plants with his special wetsuit.

In terms of gameplay, Under the Waves will likely be quite similar to Quantic Dream’s earlier releases, such as Heavy Rain, Beyond: Two Souls, and Detroit: Become Human.