Created by solo developer Antonio Fyre, UNDETECED is looking to be a nostalgia trip for fans of the 1998 classic that is Metal Gear Solid. 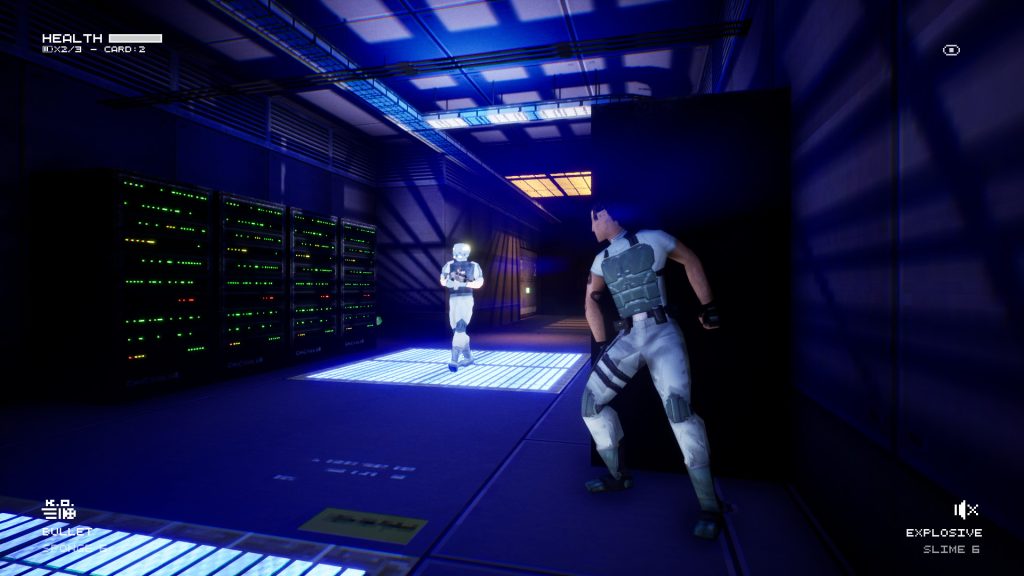 Solo developer Antonio Fyre has been hard at work on UNDETECTED, an upcoming indie game that’s claimed as a revival of the stealth action genre. Check out the trailer down below.

Played through the top-down perspective, players will be sneaking around enemy encampments and bases by using a variety of tools and techniques. You can take down enemy soldiers using close-quarters combat, throw smoke grenades to block enemies’ vision, and much more. Furthermore, the game also features multiple set-pieces and boss fights that should test a player’s might in different ways.

It’s all rendered using simplistic graphics, and it’s very clearly an homage to the legendary Metal Gear Solid that was released back in 1998. Those interested can also download a free demo of the game through Steam.

UNDETECTED doesn’t have an exact release date at the moment, although it will be released sometime during Q4 2022 for PC, PS4, PS5, Xbox One, Xbox Series X, Xbox Series S, and Nintendo Switch.