Unexplored 2: The Wayfarer's Legacy is now available in Early Access on the Epic Games Store. It releases on Xbox One, Xbox Series X|S, and Steam in 2022. 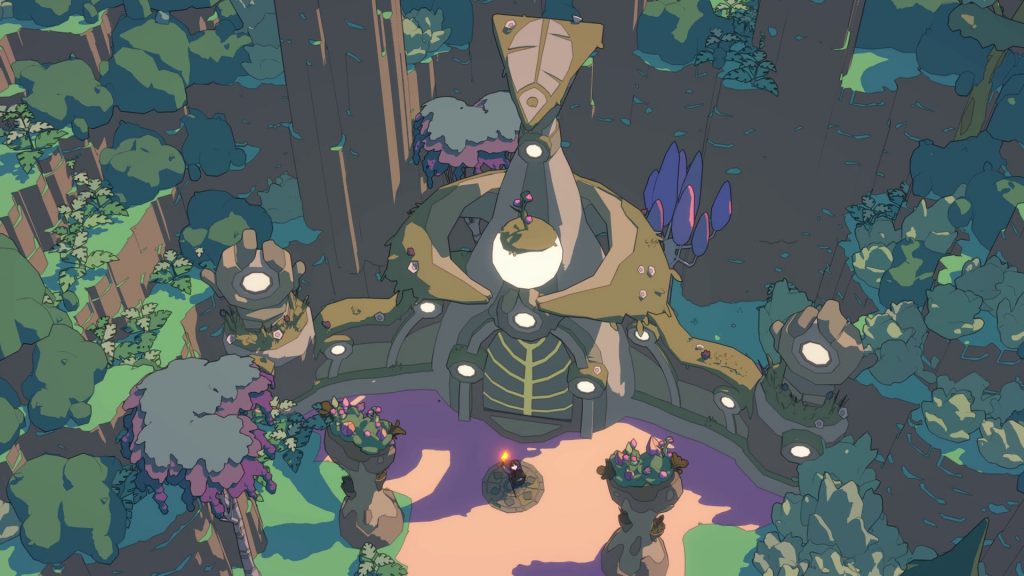 Developer Ludomotion and publisher Big Sugar released the E3 trailer for Unexplored 2: The Wayfarer’s Legacy today. The game is currently available in Early Access on the Epic Games Store for $24.99, but it is on sale for a 10% launch discount for a limited time. The Epic Game Store is also still running a promotion offering $10 off any game that is priced at $15 or more, so you can grab Unexplored 2 on the cheap if you’re interested in it.

According to the publisher, “Unexplored 2: The Wayfarer’s Legacy is a challenging roguelite RPG with a table-top feel, procedural node-based open world, and a cool twist on permadeath. Leave the Dungeon of Doom behind and venture into a vast, wondrous world as you embark on a heroic quest to destroy the mysterious Staff of Yendor.”

The game features a legacy system in which the actions of past heroes will influence the fate of future heroes, a permadeath system where heroes who die in a world stay dead, unique stories for every character, procedurally generated content, and an orchestral soundtrack that adapts to situations happening in the game.

Unexplored 2: The Wayfarer’s Legacy is scheduled to release on Xbox Series X|S, Xbox One, and Steam in 2022.

You can watch the E3 trailer below: