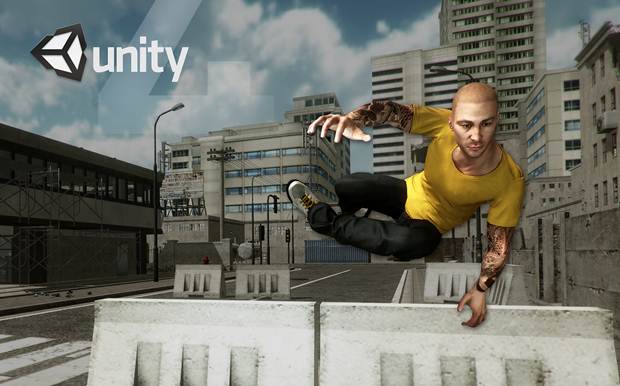 Unite 2014, Unity’s eighth annual developers conference, will be held in Seattle from August 20-22, 2014 at the Marion Oliver McCaw Hall at Seattle Center. Why is this a big deal, you ask? Because Unity is one of the biggest, most important engines around- so much so that Microsoft, Sony, and Nintendo have all locked down Unity kits for developers who get an SDK for their respective systems.

Unity also announced that Unite and Unite Bootcamp program of events will expand this year to include stops in China, Japan, Korea, Taiwan, Australia, Mexico, and Brazil with additional events to be announced later in 2014.

Unite 2014 will offer three days of learning including advanced hands-on class tutorials, technical sessions, previews of upcoming technology as well as the chance to network in a creative and energetic environment. Stay tuned to GamingBolt for more coverage, news, and information that comes about Unity and Unite in the coming months.