Posted By Rashid Sayed | On 18th, Jul. 2014 Under News | Follow This Author @GamingBoltTweet 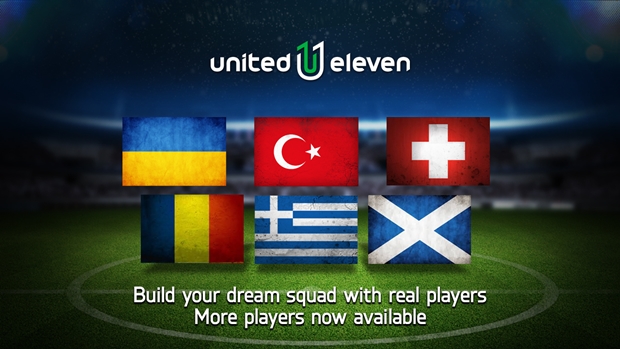 Nexon Europe has announced that it will be adding new content to its browser-based, mobile football game, United Eleven. The new content will bring over 300 new players from several European domestic leagues such as Scottish and Swiss leagues. Furthermore, the updated will also add 4 Turkish clubs in Spor Toto Süper Lig. These include  Beşiktaş, Fenerbahçe, Galatasaray, and Trabzonspor.

Paul Lee, who is the Lead Product Manager at Nexon Europe had the  following to say regarding the announcement. “We are delighted to have signed more players from European and Turkish clubs from the likes of the Spor Toto Süper Lig to add to the hundreds already available from the Bundesliga and FIFPro licenses. United Eleven has seen a great amount of action since launching earlier in June and we’re happy to update content to keep players’ experiences evolving.”

United Eleven is now available in eight different languages. Thoughts? Let us know in the comments section below.

Tagged With: Nexon, others, United Eleven