Vancouver-based United Front Games has announced that it is currently developing two PS3 and Xbox 360 games.

The studio was formed in 2007 by former employees from companies including EA, Radical Entertainment and Rockstar, said that one of the titles is an action-based game set in Hong Kong and due to be published by Activision. 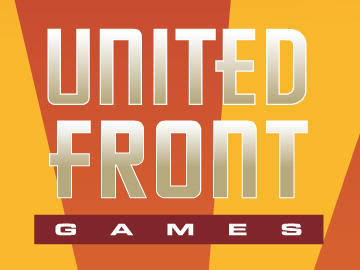 “We have assembled industry talent from around the world, who have worked in senior positions on renowned titles such as the Need for Speed series, Skate, Bully, Scarface, Hulk, Spore and the NHL Sports franchise,” said Stefan Wessels, United Front Games’ general manager.

“We are honoured to be working with Activision,” added executive producer Stephen van der Mescht,. “It’s exciting to see so much talent come together to unite this new studio and deliver our best work ever.”