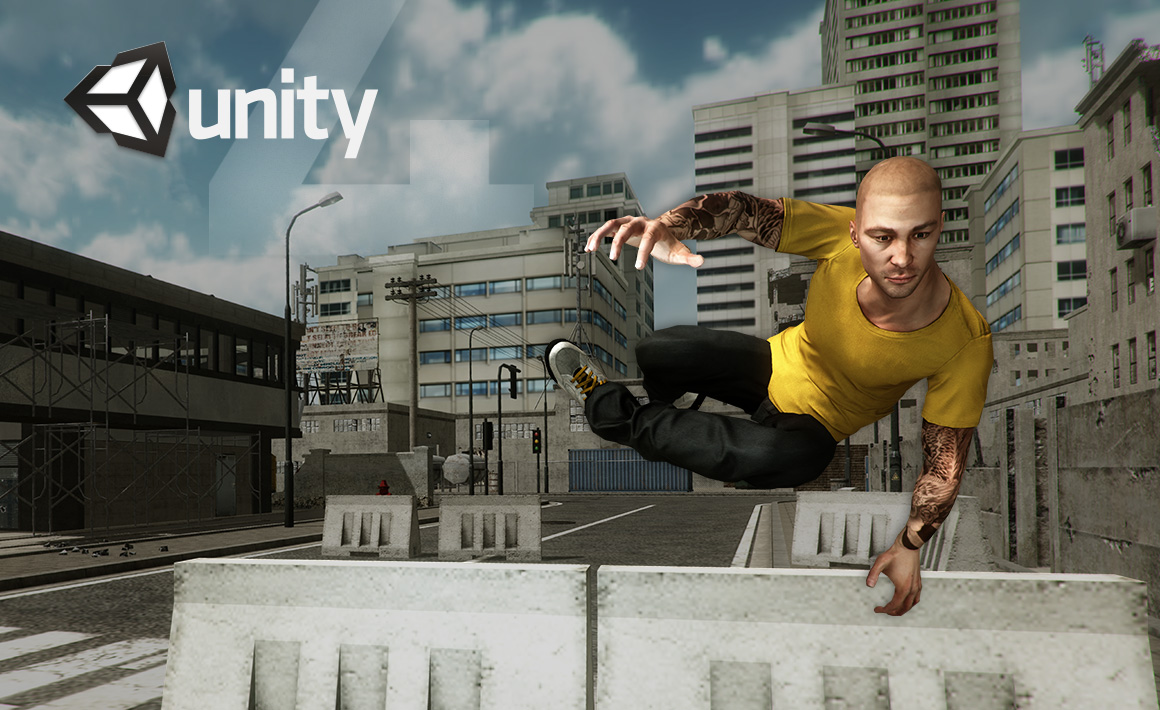 You can now buy Unity 4 — a powerful new engine — that can do a lot more than its predecessors did. We have the feature list for you as well. It also includes the Adobe Flash Player deployment add-on so you can create Flash games with it.

The engine will receive numerous upgrades and the first one brings DirectX 11 support and and Mecanim animation tools. In addition users will have access to a Linux deployment preview and the Adobe Flash Player deployment add-on.

“Unity 4 will see the addition of an incredible number of new, highly advanced, features and continuous improvement across the tech to be released in smaller, faster increments than Unity has seen in the past,” said David Helgason, CEO, Unity Technologies. “It’s an exciting time for Unity and the 4.0 release marks the beginning of a great new era for our technology.”

Here are the engine features: