Unknown 9: Awakening is a New Action-Adventure Game Coming to PC and Next-Gen Consoles

Play as a young girl with mysterious abilities in Kolkata, India. 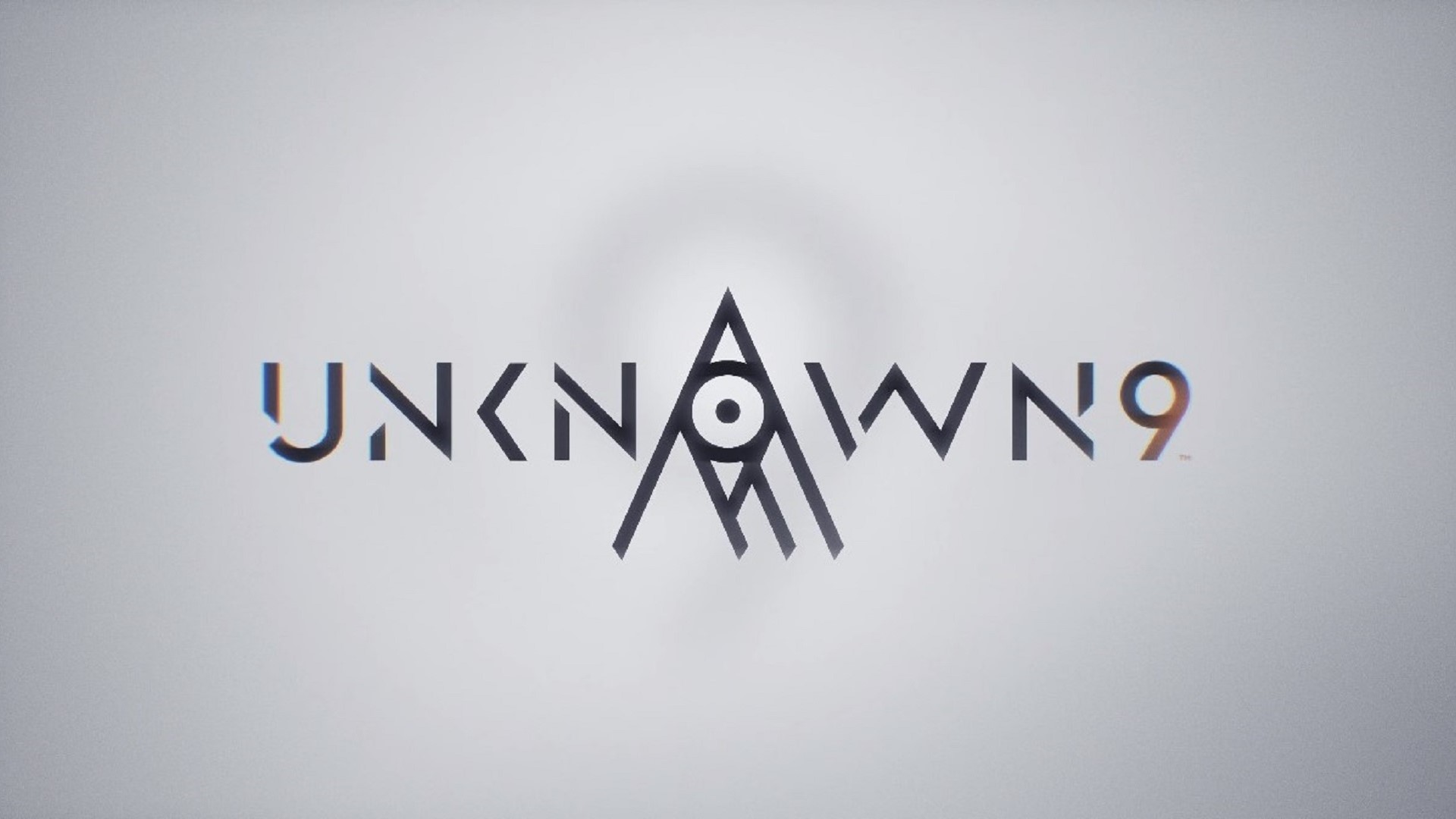 Reflector Entertainment took the stage at Gamescom Opening Night Live to unveil their next game, based in the Unknown 9 universe. Unknown 9: Awakening is an action-adventure game that sees you playing as Haroona, a young girl from Kolkata, India, and weird things are going on with her.

She’s seeing visions of her own death and seems to have mysterious innate abilities that allow her to “manipulate the unseen”, all of which eventually leads to her travelling to new and unique realms. The reveal trailer itself is CG, so it’s hard to parse much information about what sort of a gameplay experience we can expect, but it sets the tone pretty well. Check it out below.

Unknown 9: Awakening is in development for PC and next-gen consoles (which would mean PS5 and Xbox Series X) but it doesn’t yet have a release date. Stay tuned for more information coming from Gamescom Opening Night Live.