Travel to a strange realm and explore its mysteries with Marslit Games.

What secrets could an unknown fate hold? That’s the question Marslit Games is looking to answer with its adventure game called, well, Unknown Fate. Set in a bizarre world teeming with strange creatures, you’ll be doing your best to figure out your predicament. It’s not easy obviously but really, you’re not going anywhere else.

GamingBolt spoke to CEO, programmer and writer Andrea Farid Marsili about Unknown Fate, how it compares to other contemporary adventure titles and the potential that VR could hold for the future. 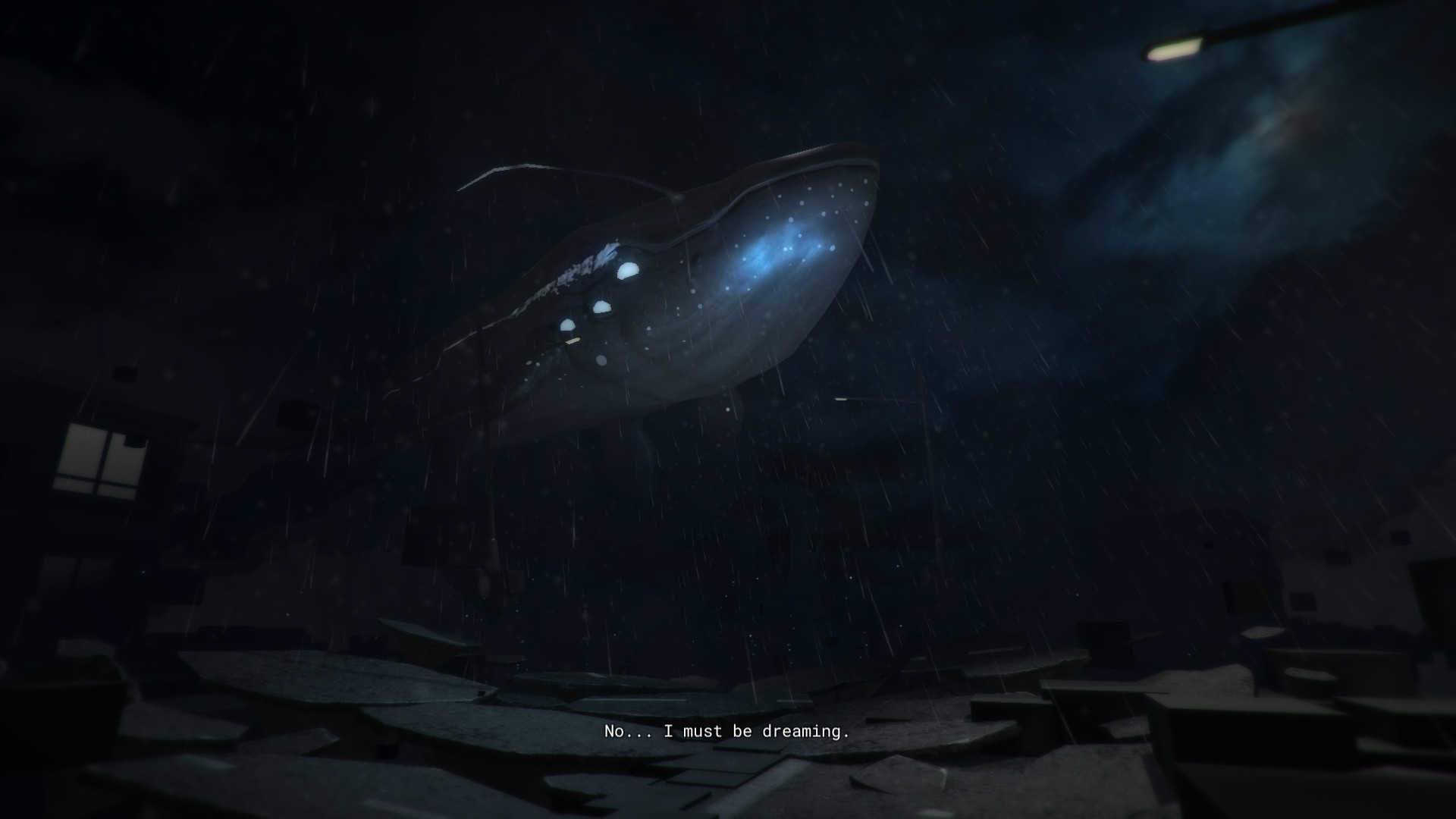 "We’re being inspired by many genres and, at the same time, we’re trying to differentiate our title as much as possible."

Unknown Fate seems to be tackling some rather philosophically heavy themes- what prompted you to want to explore these with a video game?

Good Question. I could have written a book, or a comics but with video games things are different because the end users are not “receiving” something but they are actually a part of it. Develop a video game is a real challenge: you must take care of music, cameras, gamers’ thoughts and a lot of other hidden things. This is why, according to me, video games are probably one of the most interesting media for both the creative team and the user.

Adventure games have seen a revival in recent times, with Telltale’s games, as well as other titles such as King’s Quest and Life is Strange. From a gameplay perspective, how are you going to differentiate your game from the ones already on the market?

We’re being inspired by many genres and, at the same time, we’re trying to differentiate our title as much as possible. I hope we’ve managed to do that, but in the end it’s up to the gamers to answer this question.

Narratively, this appears to be a very rich setting you have here- is this something you plan on exploring in the future with a sequel, or another game set in this universe? Or are you focused on just telling this game’s story for now?

Our main goal now is to get this game done. But we actually have ideas in our mind for a couple of new titles which will be connected with Unknown Fate…

Can you please some of the gameplay mechanics? Will the player have access to some sort of powers and abilities?

Unknown Fate gameplay will be pretty unique. The gamer will be a part of an amazing adventure rich of evocative places with a rich and complex story, without penalizing the core gameplay. Yes, there will be some special powers and abilities that will help the player interact with the surrounding world, solve puzzles and even defeat enemies. 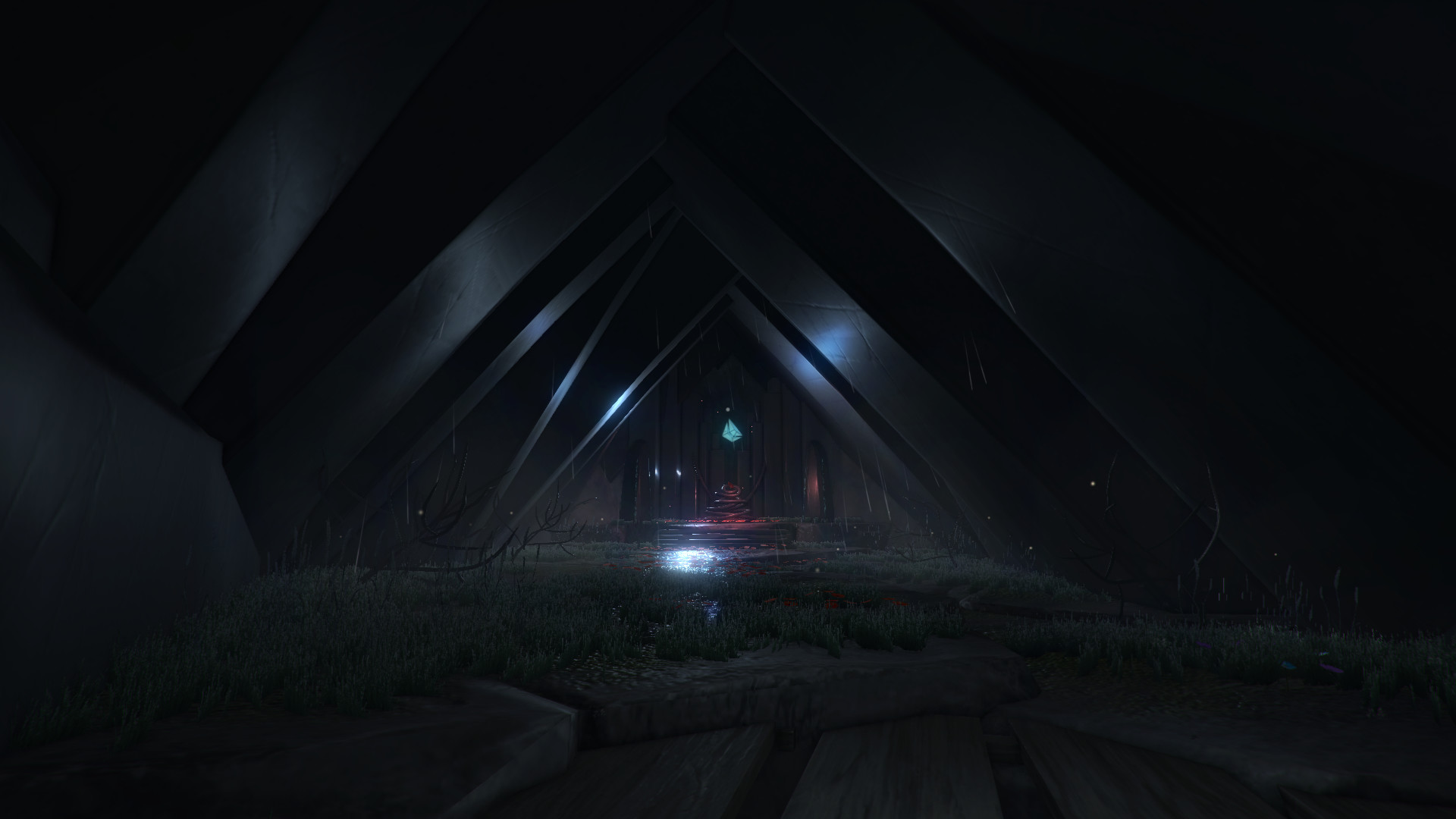 "What’s 100% sure is that the VR version of the game will be a REAL VR version and not just the game played with a VR headset."

Are there any unlockable skills or any progression system?

Yes, the player will obtain different powers throughout the game but there won’t be any skill progression or things like that. There will be various important objects to collect in order to… well, that would be a spoiler, so I can’t answer, sorry.

What is the expected playtime? How long is the game going to last?

This is not something I can answer now since we’re still working on some of the worlds and the features of the game, but I think it will last around four to five hours. It will of course depend on the players, and how they choose to play and if they decide to uncover all the hidden content as well.

Unknown Fate will be coming to PS4, Xbox One, and PC- what are the differences between the three versions of the game?

There won’t be any difference in the game across platforms. We will add support for the PS4 touchpad but using it won’t change the overall game experience. What’s 100% sure is that the VR version of the game will be a REAL VR version and not just the game played with a VR headset. There will be some minor design changes, but we will share more info in the future.

Is there any chance that it could be coming to other platforms in the future? Possibly on the Nintendo NX?

Everything is possible and I would love to see Unknown Fate on Nintendo NX.

We only have Xbox One Dev-Kit (PS4 Dev-Kit should arrive soon) at our studio and the game is running at SOLID 60FPS at 1080p on MAX settings so I can’t see a reason for it to not run smoothly on PS4 too. 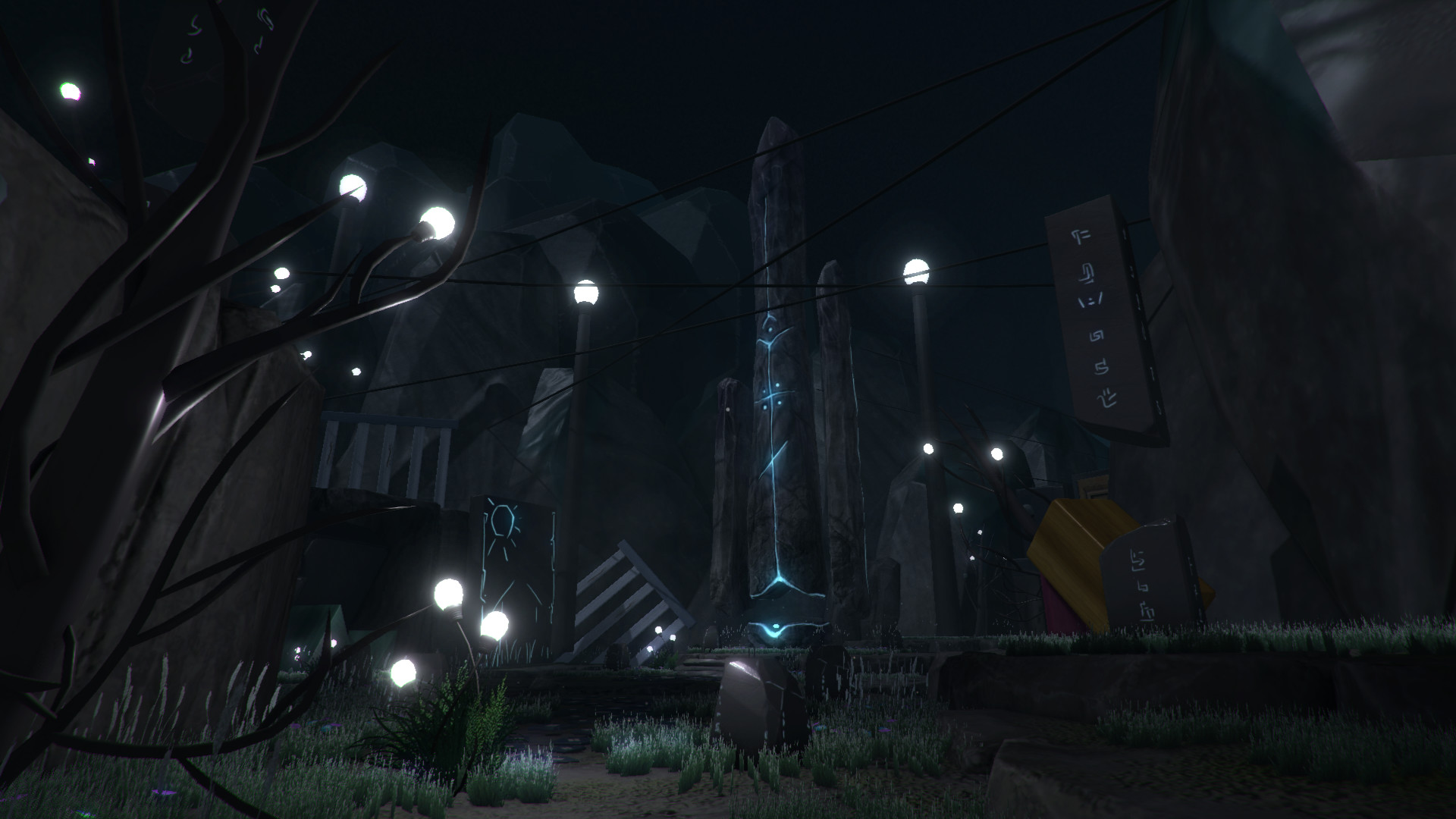 "In my opinion PS5 and the next Xbox will have some modularity like interchangeable CPU/GPU. Anyway I don’t think that the current consoles are weak."

What are your thoughts on the upcoming developments in the gaming industry? VR, PlayStation 4 NEO and Xbox One Scorpio, Nintendo’s NX- as a developer and a player, what is your take on them?

I’m a gamer, a collector and a developer. I LOVE this industry and being part of this world is just amazing. I’m really excited about VR, even though we still need to find the right way for VR games to be made. And this is something that I, as a developer, do understand and relate to. It is not easy to develop a good game (I don’t like the made-for-Youtube games) for this technology and it’s something we’re dealing with when working on Unknown Fate.

I know too much about NEO and Scorpio to share my opinion, but I don’t want to break any NDA, sorry. I can talk about Nintendo NX since I don’t have a single info about this new platform. There are many exciting rumors which will probably turn out to be real. A home-portable console is really interesting and I’m really looking forward to it. I’m personally worried about the Tegra chip, but I trust Nintendo.

Do you think iterative consoles are going to become a mainstay of the console market, or are they just a one off thing, given how weak the consoles were this generation?

I don’t think that this is going to be the future. In my opinion PS5 and the next Xbox will have some modularity like interchangeable CPU/GPU. Anyway I don’t think that the current consoles are weak. The real problem is that people always want more and they want it now, they can’t and don’t want to wait. This is why we see 10 GB patches on day one.

As developers, what are your thoughts on being given two more SKUs to develop for (NEO AND SCORPIO), suddenly? Especially given that the promise of development on a console is a standard spec to always target through a generation?

Fortunately both SCORPIO and NEO didn’t ruin our work. There are some prerequisites but nothing to worry about.

What can we expect from you next?

You saw like the 1% of Unknown Fate but we will release a lot of interesting stuff in the next months!