Unpacking is Coming to PS5 and PS4

The indie hit launched for Xbox, Switc,h, and PC last year, and will also launch for PS5 and PS4 this Spring, with a physical release also confirmed. 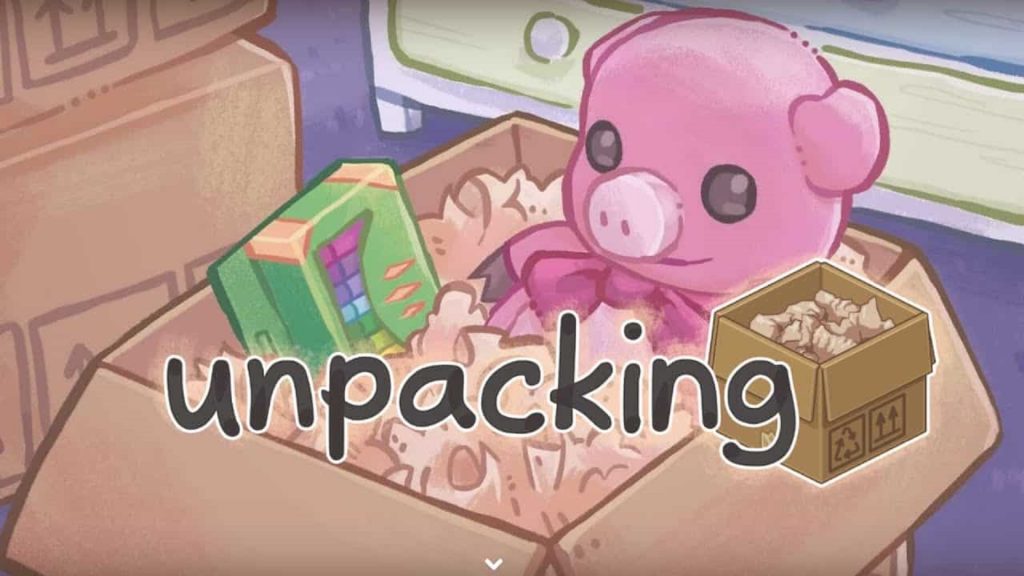 Developer Witch Beam’s zen puzzle game Unpacking launched for Xbox, Switch, and PC in November last year, and though it wasn’t on many radars before it released, the indie hit quickly took many by surprise, delivering solid and engaging gameplay on top of a surprisingly emotional and excellently told story. Soon, more players will be able to jump into the experience.

Publisher Humble Games has announced that Unpacking will be launching for PS5 and PS4 this Spring, though a more specific release date hasn’t yet been announced. Meanwhile, it’s also been confirmed that Limited Run Games will be distributing physical copies of the game on Switch, PS5, and PS4. Pre-orders for all three versions are open now on Limited Run’s official website.

Currently, Unpacking is available on Xbox One, Nintendo Switch, and PC. The game doesn’t yet have a native Xbox Series X/S version, though with a PS5 release having been confirmed, it’s likely that it will see a native launch on Microsoft’s new-gen consoles as well. Stay tuned for more updates.