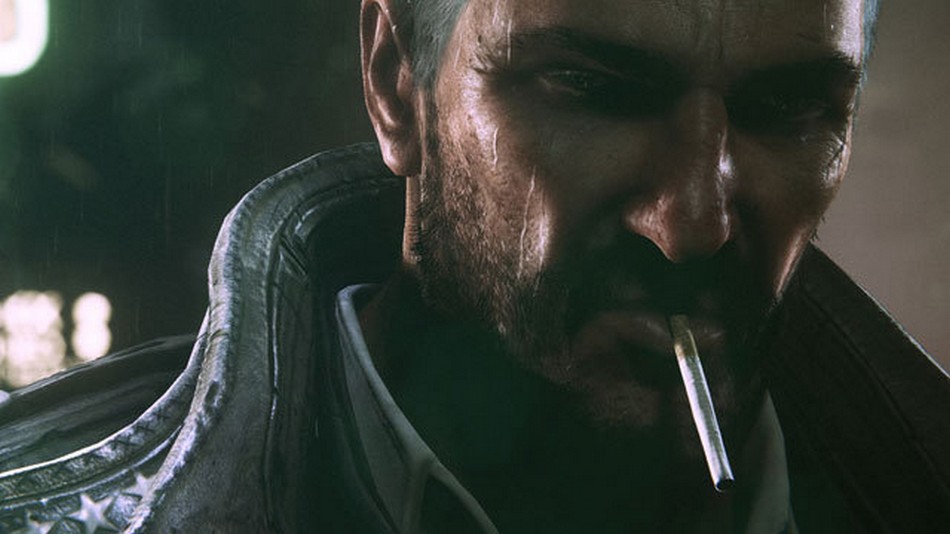 Epic’s released a features video for their next-gen Unreal Engine 3 tech and it shows off the dev weapons that are going to be used in future titles over the years.

There’s some pretty seriously awesome stuff in there.

Sadly, Kotaku’s got the keys to the video and it’s exclusive to them.

Damn, those guys. You can watch it over there.