Check out the final episode in the series. 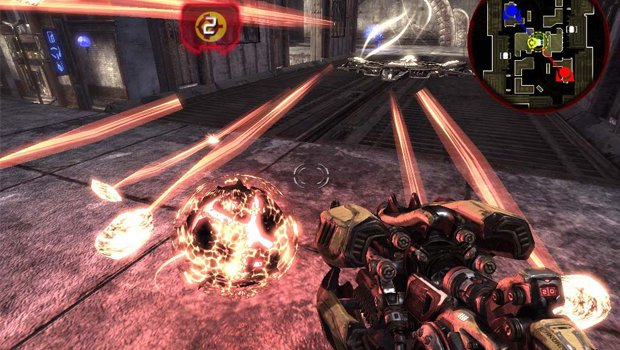 In this making-of video, Epic’s developers show how a rough sketch for CTF-Outside became the fully realized and playable Titan Pass level. It’s actually cool to see what goes into the development of a balanced map for an arena multiplayer shooter (especially since it’s been a very long time since we last had a good multiplayer arena shooter).

You can check out the final episode, in three parts, below, and let us know what you think in the comments section. To follow along with the Unreal Tournament Pre-Alpha Season, visit unrealtournament.com.