A new twist on heroic storytelling. 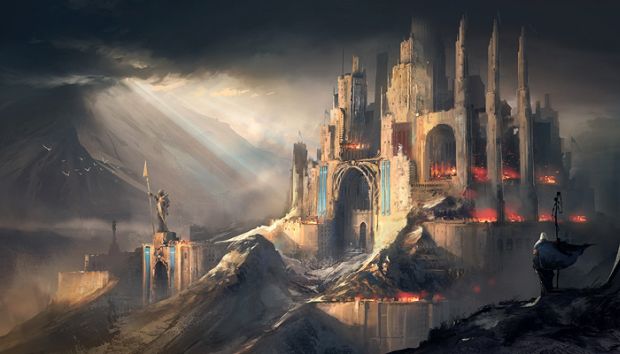 Yasumi Matsuno, the legendary creator of Final Fantasy Tactics, has begun a crowd funding campaign for an all-new tactical RPG: Unsung Story. Unsung Story will feature the signature tactical RPG game play that Matsuno so famously designed, but its story will take a twist on the epic retelling of hero’s history.

Unsung Story aims to focus on the stories of heroism that are often lost on both sides of war; the tales of those that died bravely or played vital roles in wars long gone that were left out of the writing of history by the winners of war.

The game’s plot will follow the stories of several different unsung heroes in the seventy-seven years war that takes place in the realm of Rasfalia. Each hero will be the focus of a different story arc, which will depict a different time in the war from a different vantage point. Some stories will range over entire decades, while some will be as brief as a year.

If this sounds like a concept you’d be interested, definitely make your way over to the game’s Kickstarter page and help them out.