"Our main goal is to scare the shit out of players." 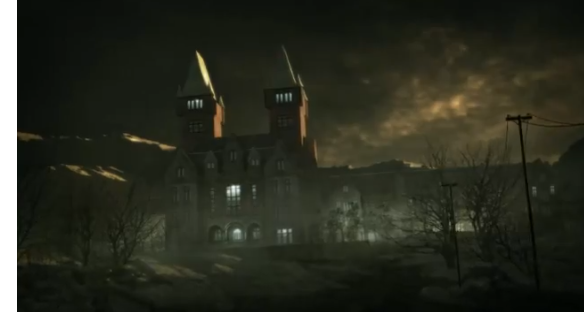 Red Barrels Games- a new individual development team formed by people who’ve worked on the likes of Uncharted, Assassin’s Creed and Prince of Persia- recently revealed their upcoming survival horror game, Outlast. They revealed a trailer, and an extended version of that trailer. But surprisingly, we have little info on the game, since those two videos didn’t show  any gameplay. However, that’s changed somewhat now.

Speaking with Eurogamer, Red Barrels’ co-founder Philippe Morin talked about the game, saying that “Our main goal is to scare the shit out of players.”

“You can’t do rebounds and running and stuff like that, but we wanted wanted the character to be able to interact with the world and use those abilities while they’re running away from the enemies to make those chases as exciting as possible,” Morin said. “It doesn’t feel like you’re just a floating camera in the world.”

He went on to say that the game wouldn’t have a lot of focus on weapons of any kind, so that the fear inside of the players could be alleviated. “We’re still exploring the possibility of having weapons here and there,” he said, “but it’s going to be very minimal and definitely not part of the core experience… If players feel empowered then the stress – the fear – is not as high. Our main goal is to scare the shit out of players.”

Outlast releases next year for the PC and Mac. Stay tuned for more information.